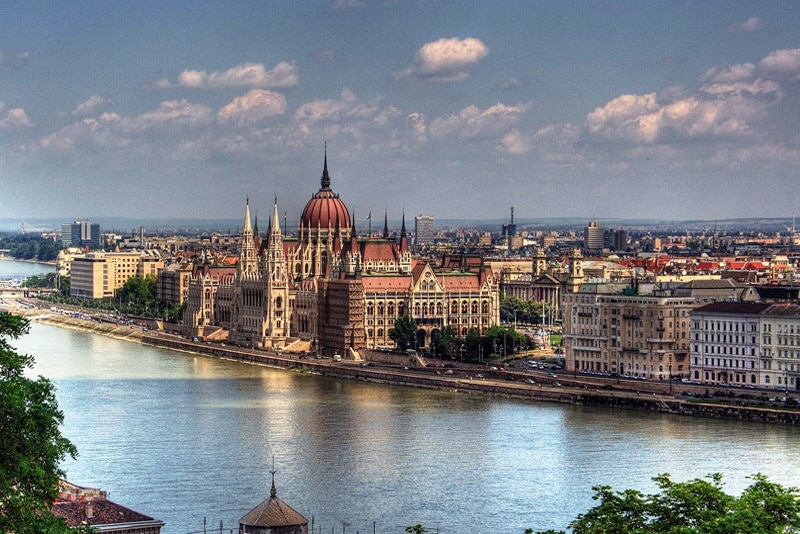 8 Best Places In Hungary For Tourists

Hungary is one of the most popular European countries. This country is known for its ancient culture, wines, lush valleys, lakes, rivers and mountains. It is a birthplace of many famous music composers such as  Zoltan Kodaly, Bela Bartok and Franz Liszt. Here is a list of some best tourist places in the Hungary. 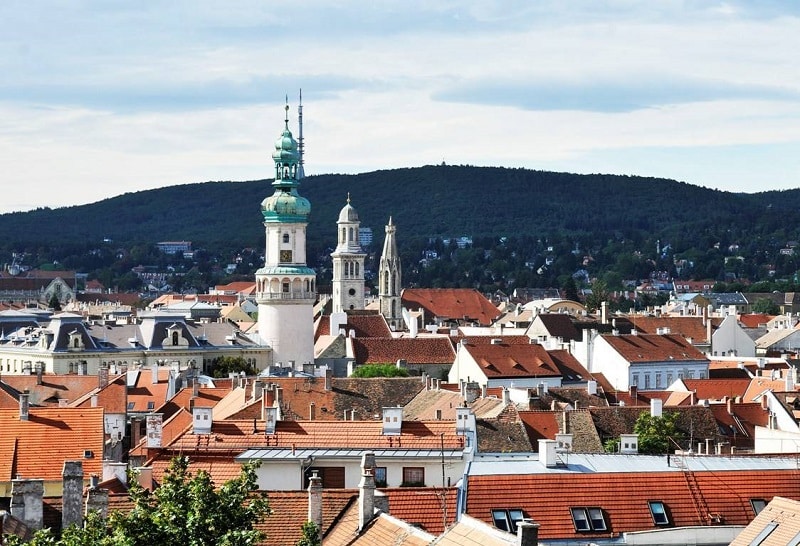 This city is a part of both Austria and Hungary. Sopron also has a nickname called “Most Loyal Town” and is popular for producing wines especially red wine and white wine. You can also hike in the nearby Alps. There are 240 protective buildings and 115 officially-listed monuments in Sopron.

Located in Budapest, Buda Castle is so beautiful that many people called it the “Paris of the East” . It was reconstructed in the 18th century and then emerged as a grand palace having more than 200 rooms. Buda castle was declared as heritage site in 1987 and boasts the Hungarian National Gallery and Budapest History Museum. 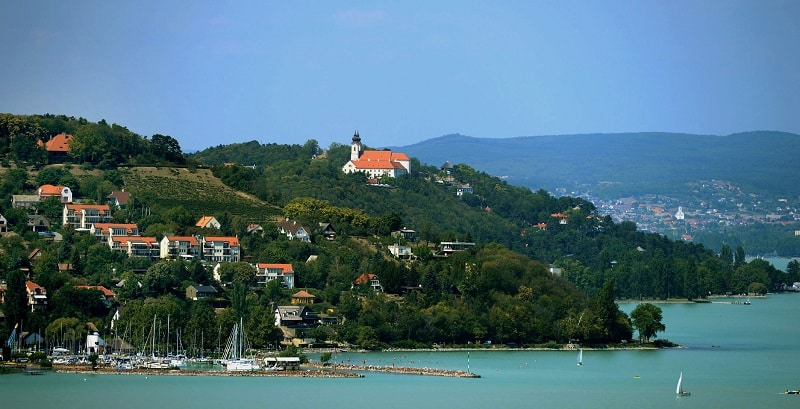 Lake Balaton or Hungary sea is the largest fresh water lake in the Central Europe and visited by both locals and tourists in summer as well as winter seasons. The north shore has the baroque Festetics Castle and wineries. You can also enjoy water sports in this lake. Thus it is an appropriate place for adventure and wine lovers. 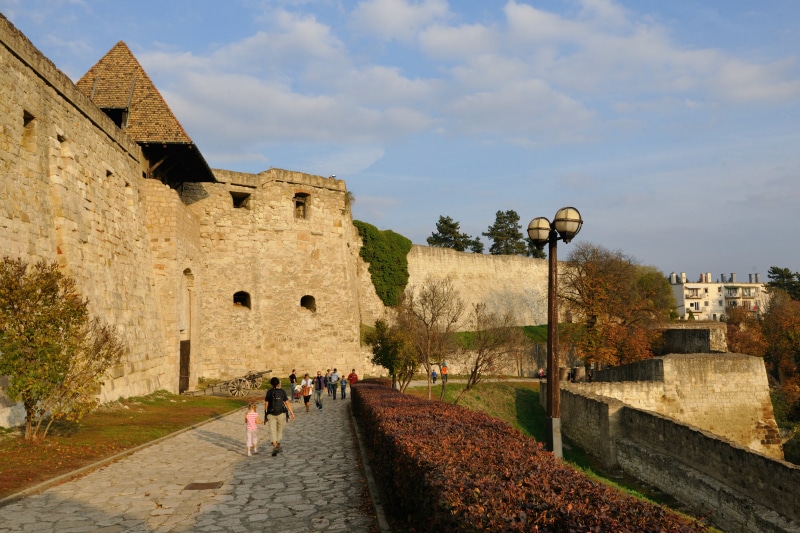 It is one of the best known historic buildings in the Hungary. This castle is located in Hungary’s second largest city i.e. Eger. You can explore the architecture of Medieval and Baroque era from Eger castle.  You can have an idea about strength and size of this once great fort by seeing the ruins and remains. 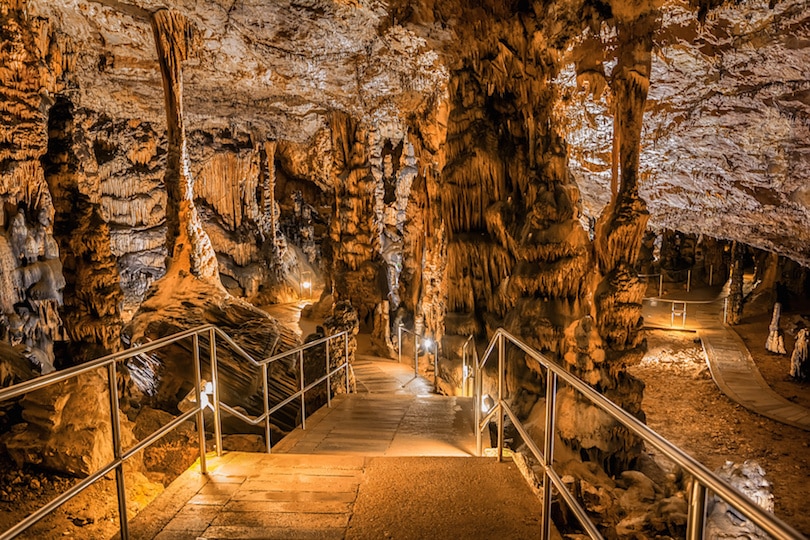 Aggtelek National park is a perfect destination for spelunkers. It is a home to the Europe’s biggest stalactic cave and located in northern Hungary. It is advisable to stay on marked hiking trails while exploring this UNESCO world heritage site. You can also observe flora and fauna besides wonderful caves in this park. 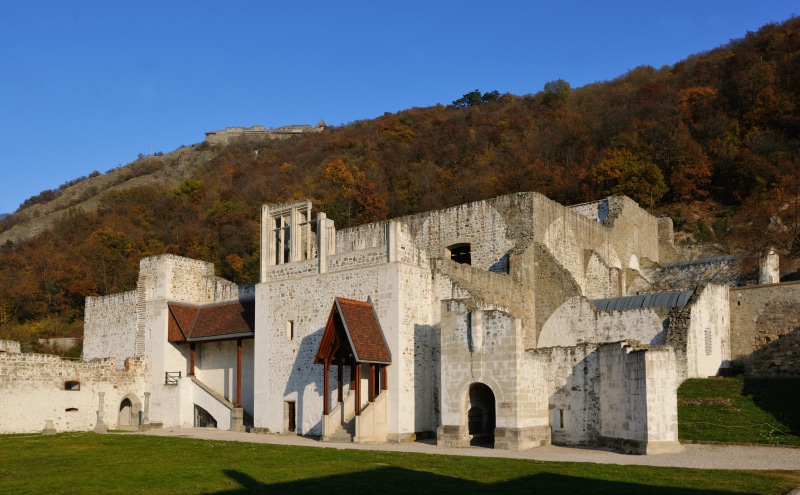 Situated to the north of Budapest , it was the first royal palace built under the rule of king Charles I when he was shifted to beautiful Visegrad town in 1316 and after hundreds of years, it was extended with Italian flourishes and become top tourist attraction in Europe. Visegrad Royal Palace offers visitors the stunning views of Danube river and the surrounding regions.

Built in 1973, it was the first national park in Hungary. With the 10,000 years old alkaline-steppe, it is the largest semi-natural grassland present in Europe and a huge protected area in the country. You can see many animals in Hortobagy National Park grazing on the land. The major attractions include Kareag Windmill and Nine-Arch Bridge constructed in the 19th century. 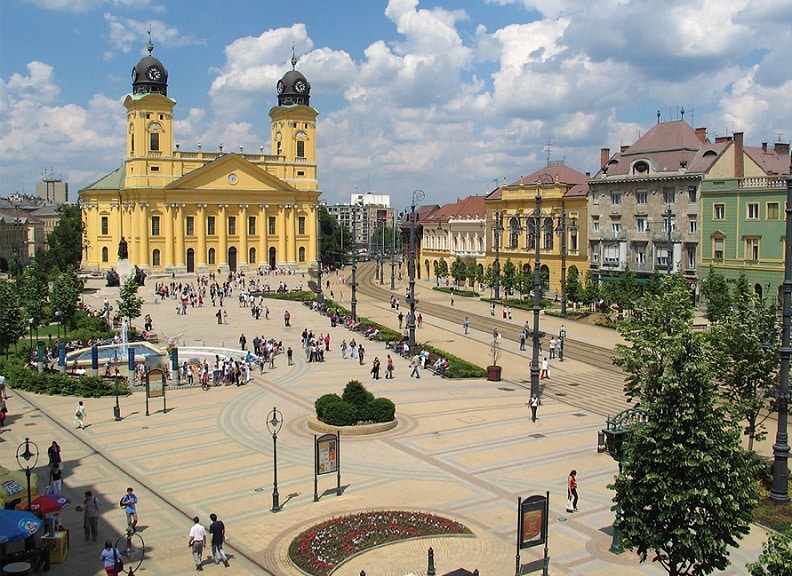 Debrecen, former capital of Hungary, is of great importance for culture lovers. The University of Debrecen is known for its magnificent architecture. There are many places to visit here like the Deri Museum featuring unique collection of old Egyptian artifacts and the Reformed Great Church.

7 Tourist Places That You Should Visit In Singapore