Cyprus is an island located in the Mediterranean Sea. It is inhabited with mountains on the north and south and the south coast is covered with plains. The temperatures are really hot indicating Mediterranean climate. Winters are cooler. Nicosia is the capital city of Cyprus. The currency used here is Cypriot Pound.

Greek, English and Turkish are the languages spoken here. There is a mixed culture of Greek and Middle East. The locals are very friendly and welcome outsiders with an open heart and make them feel at home by offering them with something to drink. To greet someone a handshake will do. It is customary to offer the guest a small gift when invited for dinner. One can dress casually, but the swimsuits must be confined to the beaches only. Social functions call for formal dressing.

The country is full of vineyards, 12th century buildings, orchards and monasteries. Be careful when photographing outside. It is forbidden in military areas and special permission must be taken for taking pictures in places like museums and art galleries. Most of them do not allow flash photography. Taxis can be hired to move around the big towns in Cyprus, which charge according the government regulated meters. Tipping the drivers is customary.

Port of Famagusta at Ammochostos and Port of Kyrenia, and airport of Ercan, have been declared as illegal ‘ports of entry’, so check it out while planning to get there.

The national airline is Cyprus Airways. It connects most of the major cities of Europe. Other forty airlines, too, serve at the airport of Larnaca, which are 5 km away from Larnaka and 50km away from Nicosia. Taxis can be hired to reach any destination from there as there is lack of buses and trains services at the airport. The other services that are offered at this airport is duty-free shops, bank, tourism and hotels information, restaurants, car hire, post office and reservation office. The other airport, Pafos, is 15km away from the city and it takes about 35 minutes to reach the city from the airport. It provides the same facilities like the Larnaca airport.

Cyprus Island is not connected by roads to other countries, but roads run across Cyprus connecting all the cities and villages. Buses run on roads except on Sunday but they run late in the mid-night during summers. Tourists can get on to rural buses to surf through the remote villages, but they are very slow. If planning to hire car, advanced booking is recommended, especially in summer as the booking is full most of the times. Do remember to carry a National driving license or International driving permit.

Most of the food items and items relating to agriculture are prohibited. Explosives and fire arms are a strict no-no.

Don't Miss it E-domizil.de Review
Up Next Finland

Whenever we think of Costa Rica, pleasant weather, cheap living, friendly locals, and spectacular beaches are a few of the…

At Sky-tours.com they’re like a fast, shiny speedboat in a sea of slow, rusty freighters. They run circles around our… 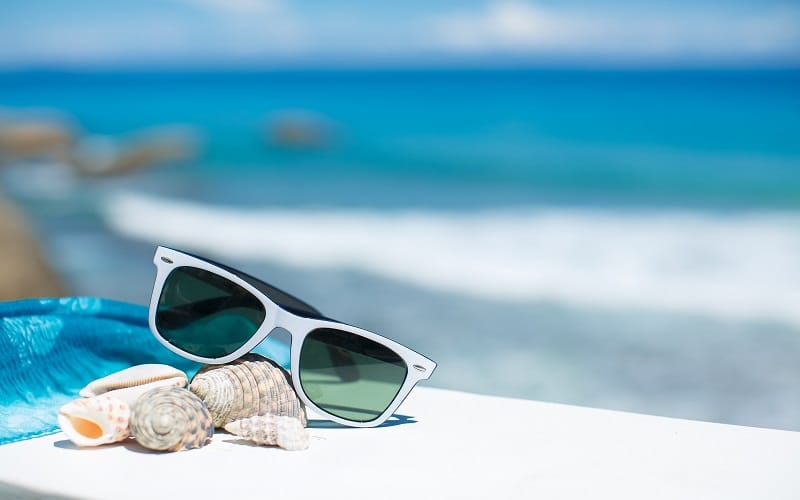 There is nothing more soothing and enchanting than being one with nature. And Kaziranga is one ultimate destination I believe… 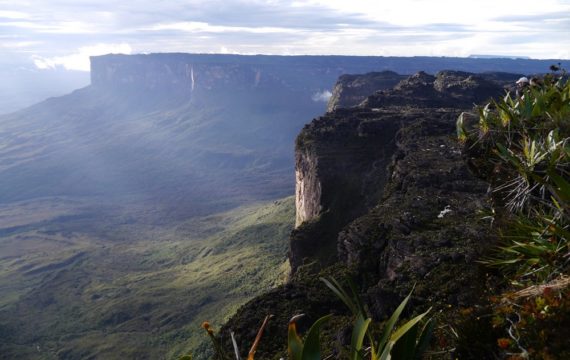 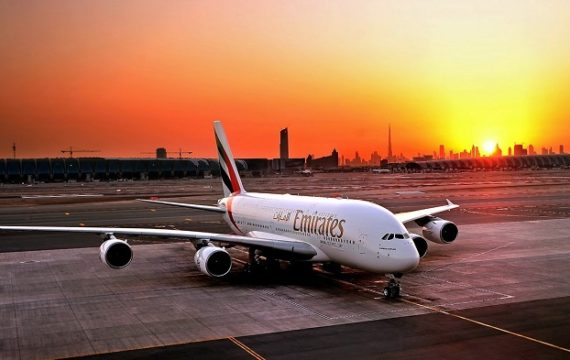