A wrought-iron lattice, Eiffel Tower is an iconic Parisian landmark on Champ de Mars. All of us have dreamt of visiting Paris especially to see this masterpiece. And those who are lucky enough to go there have praised this piece for its utmost serenity and beauty. It is one of the most beloved landmarks in Paris. It has also been an inspiration for the creation of many replicas and similar towers.

HISTORY & CONSTRUCTION- The history of Eiffel Tower takes us back to the time when and why it was constructed. Gustave Eiffel, a French civil engineer is credited for designing this tower and that’s why it is named after him. It was constructed to commemorate the centennial of the French Revolution and to demonstrate France’s industrial prowess to the world. It was considered one of the ugliest buildings when it was constructed. Even while the construction was ongoing, a group of 300 artists, sculptors and architects filed a petition to halt the making of this ‘ridiculous’ building. But all the protests were turned down and it was completely built in a span of just two years, on March 31, 1889. 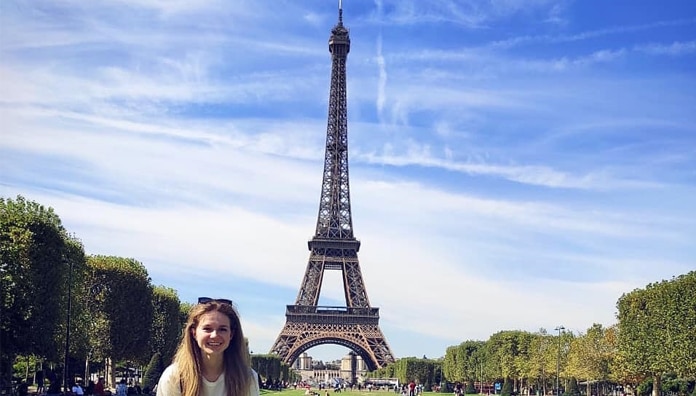 This wrought-iron structure with the use of 18000 pieces, is composed of four immense arched legs that are set on masonry piers that curve inward.

HALLMARK OF MODERN ARCHITECTURE- the Eiffel Tower is unquestionably modern in its shape and design and is truly made to stand out. It was one of the first examples of modern French architecture involving intricate skill and creativity to show to the world. The building doesn’t have any purpose in particular but it’s just a part of the French Legacy. We call it modern because even at that time, it was insisted on the design to include elevators in the building so that Parisians and the tourists could enjoy a view of the city. It is democratic and not just accessible to a few wealthy people but everybody else too! 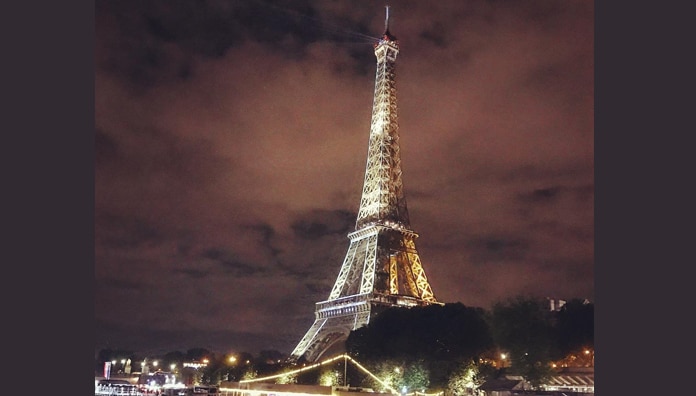 FUN FACTS- this is a wrought iron structure and Gustave Eiffel used this latticed iron to show that metal could be as strong as a stone.

-An internal frame for the Statue of Liberty was also created.

-Until 1930, the Eiffel Tower was the world’s tallest structure. In 1930, the Chrysler building in New York was built thus beating Eiffel tower in height. 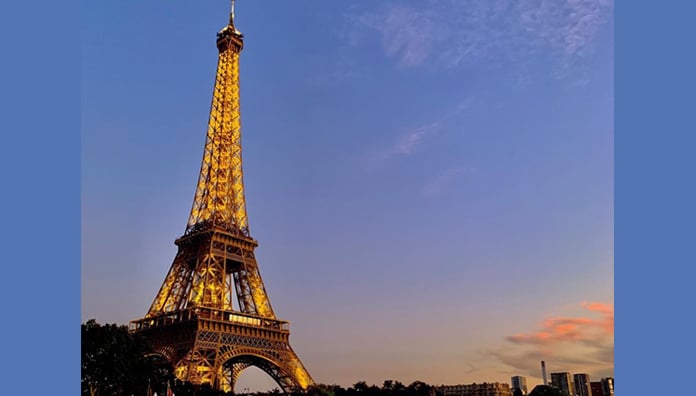 -the French have a nickname for the tower: “La Dame de Fer, the iron lady.” It has about 5 billion lights on it and weighs 10,000 tons.

-with 108 stories and 1710 steps, visitors can climb only up to the first platform. That’s why the elevators!

-the tower is home to more than 120 antennas that broadcast both radio and television signals throughout the city and beyond.

THE EIFFEL TODAY- Eiffel Tower is still the centerpiece attraction of Paris’ cityscape. Every year Paris encounters a lot of tourism especially to see this gigantic masterpiece. More than 7 million people visit this iconic structure every year according to the attraction’s official website. Since its opening in 1889, more than 250 million people from around the world have witnessed its beauty and enjoyed all that it has to offer. 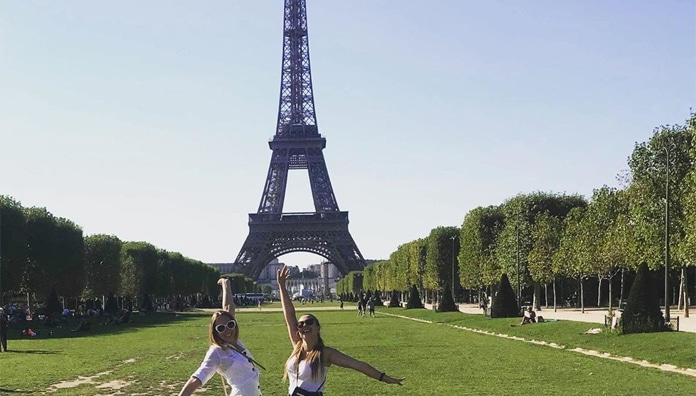 It’s not just another wonder standing in the center of the city to look at. It offers a lot more! The tower has three separate platforms that are home to two restaurants with several buffets, a banquet hall, a champagne bar, and many pretty gift shops too. Visitors include educational trips from schools too. Kids love this place without a doubt! The tower is open 365 days a year.

For everyone who plans on visiting Eiffel Tower can expect to pay between 13$ or 10 euros and 19$ or 14.5 euros per person for access to the public lifts and 704 stairs.

LEGACY OF THE TOWER- this tower has given Paris one of its most distinguishable silhouettes. The distinctive look that it is made of, has made it an enduring symbol of Paris. It is not just a reflection of modern renaissance and architecture, but also a technological masterpiece standing tall with its ever-lasting beauty. 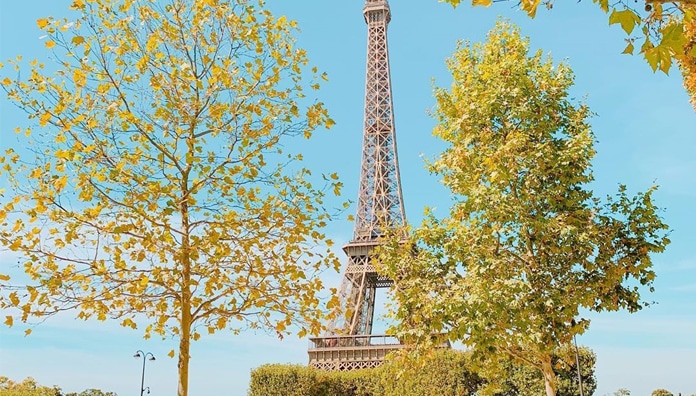