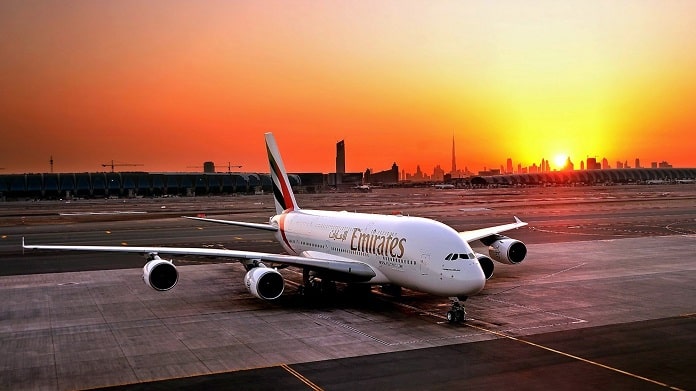 Emirates is a global connector of people, places and economies. Based in Dubai, the airline’s global network serves 155 destinations in 83 countries across six continents. Its luxurious amenities, regionally inspired gourmet cuisine, award-winning in-flight entertainment system – ice – and unmatched hospitality provided by its iconic multilingual Cabin Crew have made Emirates one of the world’s most recognised airline brands. 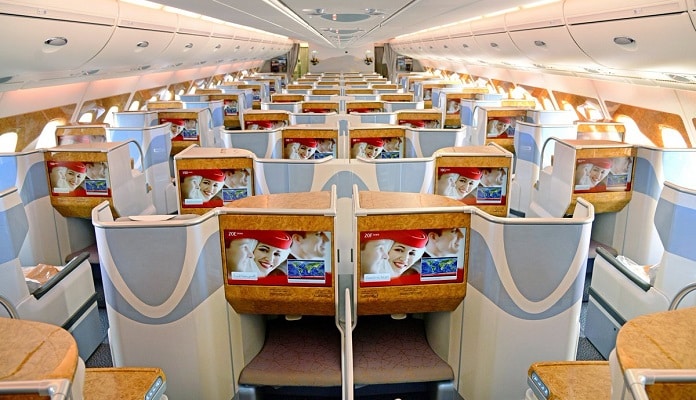 With approximately two-thirds of the world’s population supposedly living within eight hours’ flight of Dubai, its national carrier Emirates has rapidly grown into one of the world’s most popular airlines. Having invested heavily in its lounges and premium cabins, the airline caters with particular panache to business-class passengers. This is a review of the experience aboard an Emirates A380 business-class flight, travelling from Dubai to London’s Heathrow airport. 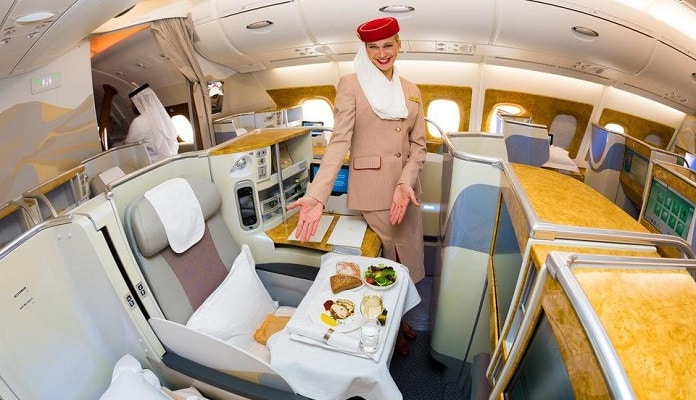 Emirates is the world’s biggest fleets of Airbus A380s and Boeing 777s, offering our customers the comforts of the latest and most efficient wide-body aircraft in the skies. Emirates has been recognised many times over the years for the quality of our inflight cuisine, the breadth of our inflight entertainment, and the excellence of our overall service. Emirates utilizes the largest passenger jet in the world for its fifth-freedom flight from the US to Europe.