Europcar is specialized in car hire in Spain and the world, has over 10,000 car rental offices in over 150 countries. Rent a car at airports, train stations, major cities and towns. Europcar offers a wide range of vehicles to suit your needs.

The firm has been owned by Eurazeo after its sale by the Volkswagen group. The company was founded in Paris in 1949. Europcar today operates a fleet of over 200,000 vehicles at 2,825 locations in 143 different countries covering Europe, North America, The Middle East, Africa, Latin America, the Indian Ocean, the Caribbean and Asia Pacific. While Europcar is an international car rental company, the brand is best recognized in the larger European economies, particularly, Germany, France and the UK. Their core markets are in leisure and corporate rentals. As part of a cost-cutting strategy, Volkswagen, who had become the sole shareholder in 1999 chose to divest from its Europcar holdings. On June 1, 2006, the sale of Europcar to French investment company Eurazeo was completed.

In 2007 Europcar purchased Vanguard EMEA for €670 million. Vanguard EMEA was the operator of National car rental and Alamo Rent A Car in Europe. As part of this purchase a partnership was made for any business that Europcar would send to North America it would be directed to National Car Rental, instead of their previous North American Partner Thrifty Car Rental. This arrangement for National Car Rental and Alamo Car Rental locations in Europe remained in place after the 2008 purchase of Vanguard Car Rental, Inc. by Enterprise Holdings up until December 17th, 2014 at which time Enterprise Holdings, Inc. was permitted to terminate the agreement. Europcar no longer operates any National or Alamo locations in Europe.

Don't Miss it Trivago.com Review
Up Next Best Tips On How To Be A Smart Traveler

Long-distance trains are the most tiring yet the most fun way to enjoy the most gorgeous scenery on the way.…

Comfortably installed, scroll to the other side of the window breathtaking scenery, you are undoubtedly in one of these scenic…

Located in Contai Strip, Macau, China, the Sands Contai Central is an elite luxury hotel. A true taste of superior…

With green buses FlixBus you can travel cheaply in Europe, comfortably and ecologically. Choose your favorite trip from our extensive…

Europe is synonymous to castles and what could be better than simply visiting awe-inspiring, medieval European castles? Staying in a… 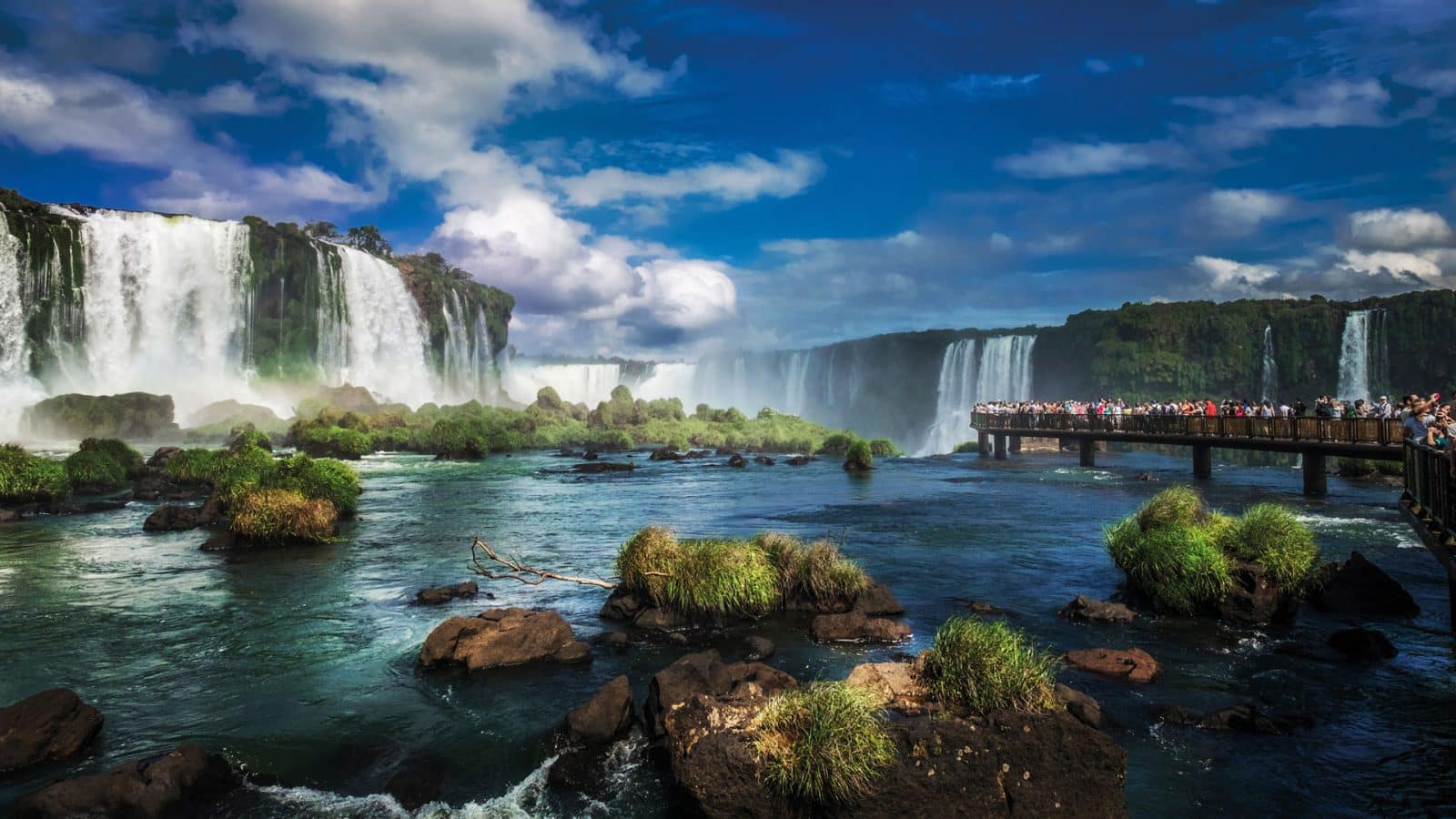 Argentina is the world’s eight largest country visited by millions of tourists every year. This South American country is known…

When you have decided upon a trip for yourself or for your family, there are so many things that you…

Offering an indoor pool and a spa and wellness centre, The Corporate Hotel and Convention Centre is located in Ulaanbaatar.…