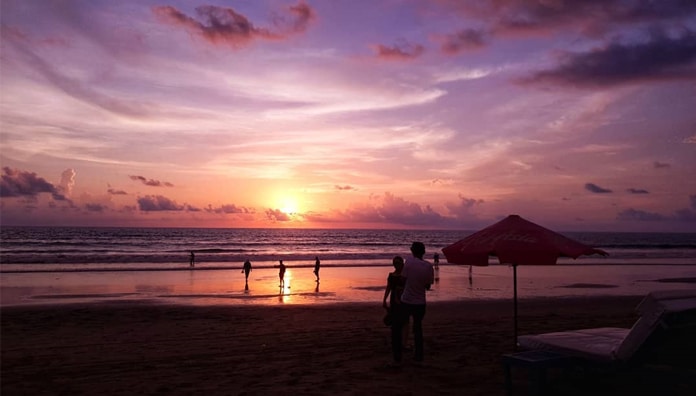 Exotic places where you won’t need a passport to visit

If you are in a mood to go an unplanned holiday and don’t want any unnecessary pain of passport and visa formalities, we have listed some of the best destinations you can visit without a passport. 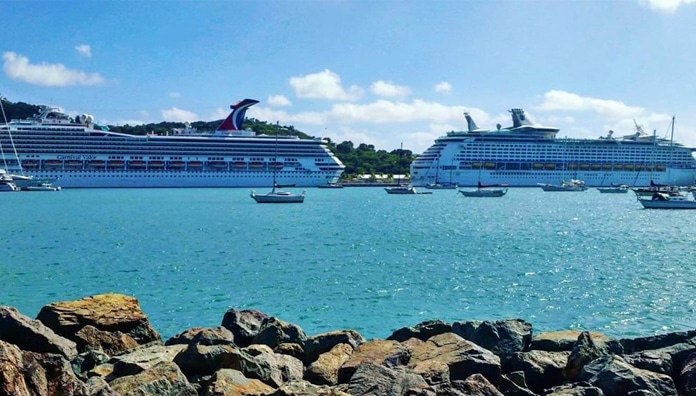 This awesome place is a combination of three main islands that includes St. Croix, St; Thomas, and St. John with other small scattered isles. It just lies a few minutes away from Puerto Rico if you travel by plane. The economy of the place relies mainly on tourism and has recently revived after a series of hurricanes in recent years. And when we talk about its three main islands, each of them is equally appealing and charming. St. Thomas is perfect for persons who are a shopaholic. You can shop your heart out at this place as it has a countless number of fashionable boutiques and jewelers. Also, it is home to two bustling cruise terminals. St. John can be your go-to place if you are a nature-lover as it has legendary diving spots and national parkland in its vicinity. And when it comes to St. Croix, do visit it if you are looking out for a perfect honeymoon destination. 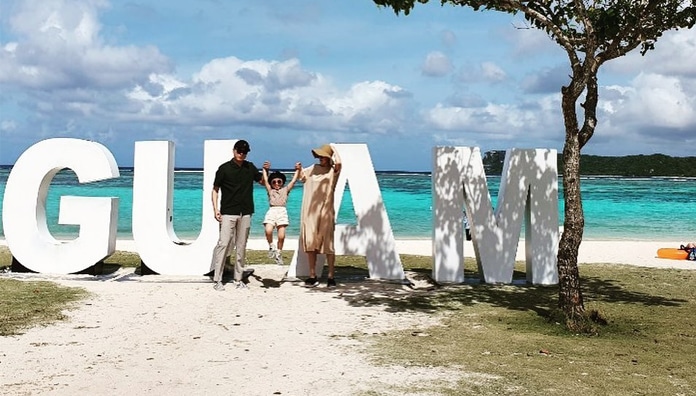 It is an island territory in Micronesia that was colonized by Spanish. Though under US control, it a travel destination for both Americans and Japanese. US military occupies about one-third of the total land area of Guam. But apart from that, there are many amazing things to do on this vivid island. Its beaches are quite famous among divers and for snorkeling as well. Witness some of the spectacular panoramic views from its cliff-side, two Lovers Point that is 400 feet above the Philippine Sea. 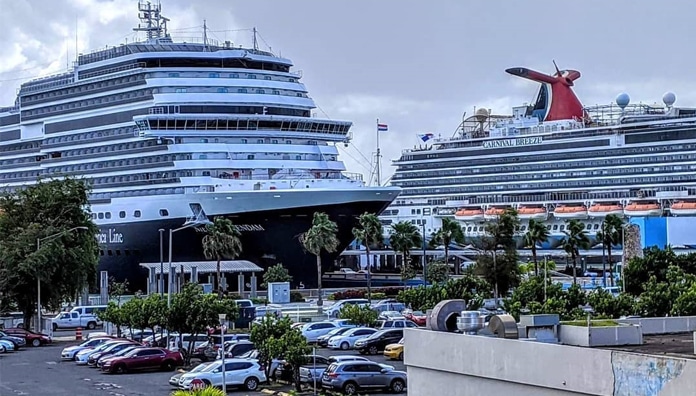 This super-awesome island is probably on the list of every traveler. And it is due to various reasons. First, being the cheap flights that make it an economical option for many. Second is its ease of accessibility. You can travel to this fantastic place and explore its various wonders and that too without a U.S. passport. 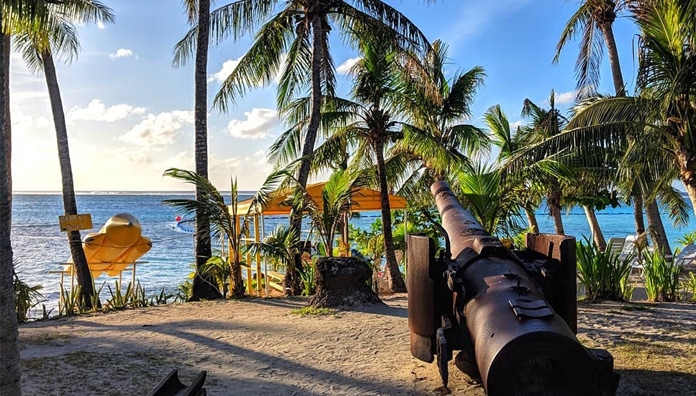 This place has an interesting history in its background. It is one of the diverse Micronesian islands that has been ruled by many different nations. It first got occupied by Spanish colonists way back in the 16th century, and after that by Japanese forces during WWII. And now it is under the US since 1944 after the Battle of Saipan. As it has the United States, Korea, and Japan to its north, its economy mainly depends on tourism.
If you are a history buff, you should definitely go to its largest island, Saipan, that is home to several war museums and memorials. Dive into Grotto, a limestone cavern if you want that adrenaline rush. It can be a perfect choice for you as it is 70-foot deep and has vivid marine life that includes reef sharks and sea turtles. You can even take a boat to the nearby lagoon of the Managaha island to witness some scenic views. 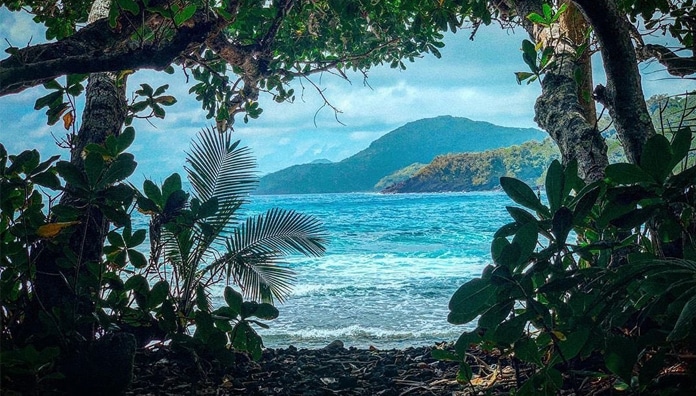 American Samoa is a spectacular combination of two atolls and five volcanic islands that lies between the Cook Islands and Fiji. It is one of those destinations that is perfect for an escapist with the least amount of commercial distractions and a handful of hotels. You can find here some of the untouched beaches, craggy coastlines, and coral-filled waters. As is not a crowded place, it has been successful in maintaining its authenticity and uniqueness. Visit the village of Alega’s Barefoot Bar to have a nice meal and drink. Stay in a fale, a traditional Samoan hut to have a surreal experience of the place.

Essential tips for having a fabulous vacation in Bangkok

Travel on best world cruises for a lifetime experience