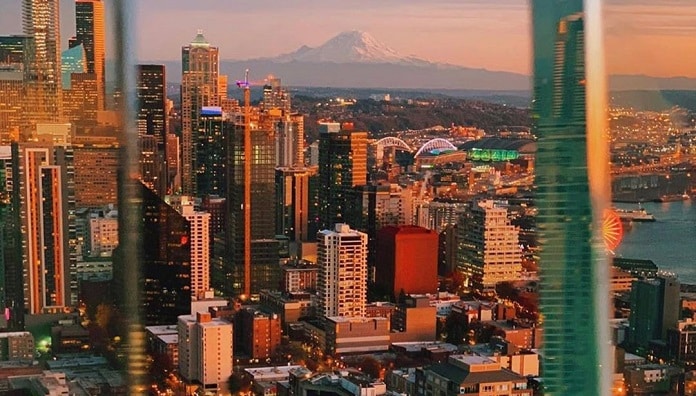 The city is a unique blend of natural beauty surrounded by mountains, water, and evergreen forest with metropolitan flair. It is home to several natural parks, urban lakes, and world-class museums and is the largest city in the state of Washington. 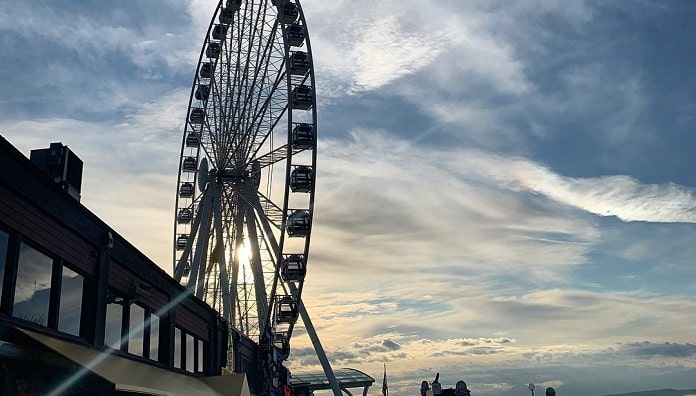 The giant wheel at Pier 64 is the tallest on West Coast. It gives a 360-view of the city’s skyline where you can get a view of the Pacific Ocean, Elliot Bay, mountains and the open sky. Opened recently in 2012, it has become the most popular attraction for tourists in Seattle which is open until midnight throughout the year.
The sight is truly mesmerizing! 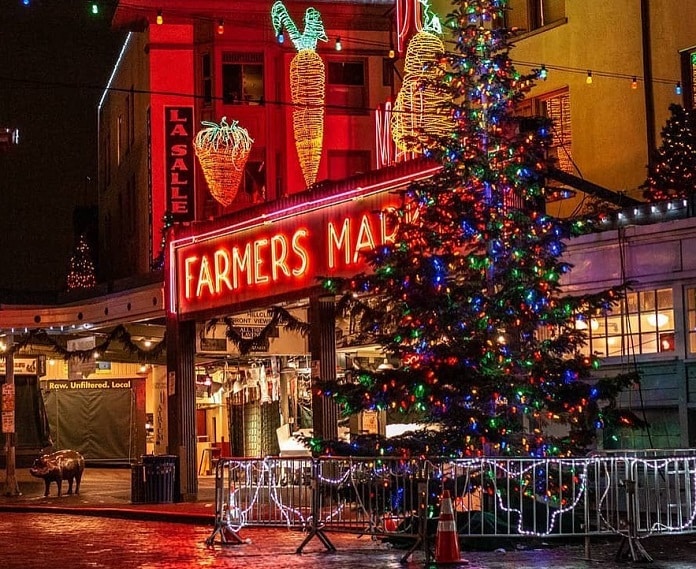 Pike Place Market, the country’s largest farmers’ market is where the world-famous original Starbucks Cafe lies. There are enough things you can do while exploring the market. It has an impressive number of seafood vendors, music playing street performers, permanent produce stalls, fish markets, food stores, crafts markets and dozens of places to eat. You can come early in the day if you want to avoid the crowd. 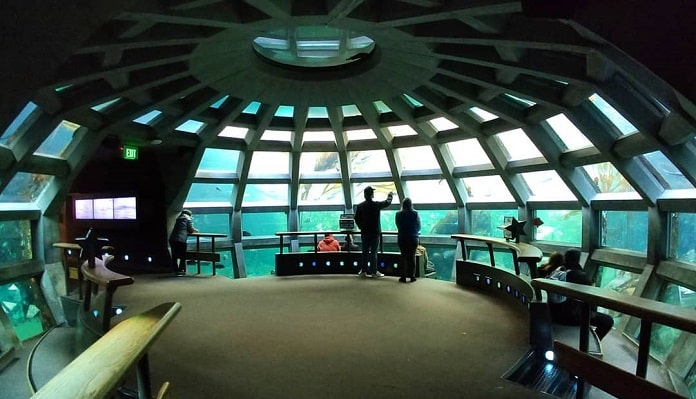 Seattle Aquarium on the waterfront’s Pier 59 was opened in 1977. Here you get a chance to explore the diverse wildlife of the Pacific Northwest where you can learn about salmons, catch sight of adorable sea otters, sharks, rockfish, lingcod, wolf eels, and various other sea creatures. It also acts as a conservation center for the aquatic animals of the Pacific. Dive shows take place three times a day where you can watch divers feeding the fishes. This can be one of the best places where you can take your kids for leisure time. 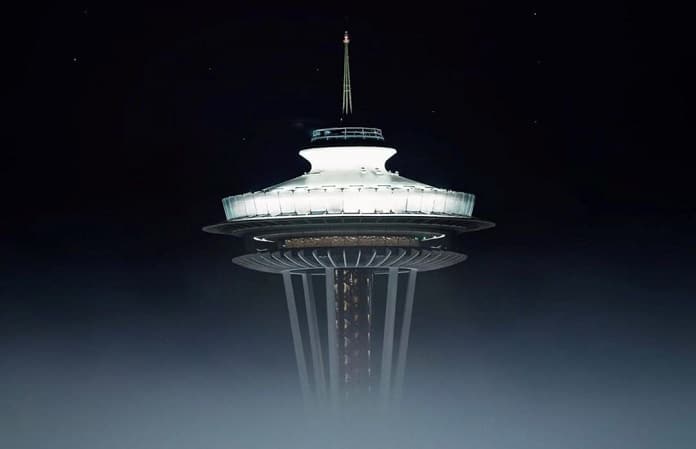 Built for World Fair of 1962, this is the icon of the emerald city. If anyone visits Seattle, this is the place one will surely go to. You can reach the zenith of this six-floor structure through a 43-second elevator ride. The view from the top not only includes the downtown neighborhood but also Elliott Bay, Mount Rainier, Olympic Mountains, Puget Sound, and the Cascade Mountains. 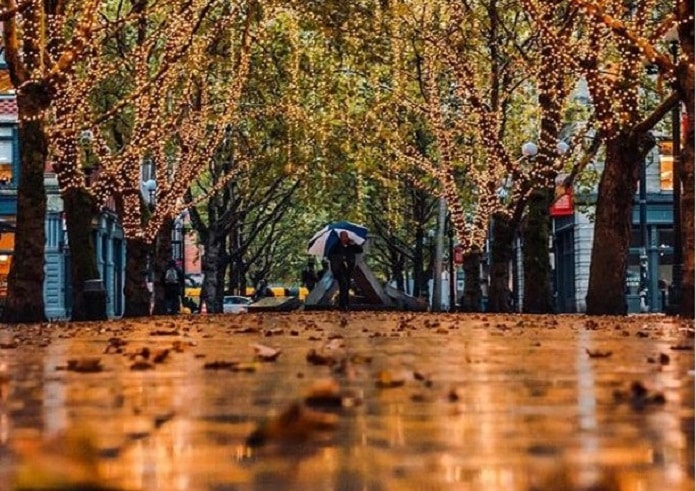 Pioneer Square is the oldest downtown in Seattle. It has the city’s oldest buildings and various cafes, bookstores and art galleries. It has the city’s first skyscraper, Smith tower which was built in 1914. There is also a beautiful Waterfall Garden Park in its vicinity. There are various things you can do when visiting this part of the city like exploring Seattle’s Underground, grab a coffee, go on an art walk, visit Klondike Gold Rush National park. It has a bit of everything from tourist spots to galleries galore to nightlife.

Museum of History and Industry
This museum is situated on the shores of Lake Union is also known as MOHAI. It has a collection of four million artifacts and there are some great events which you can enjoy like the Klondike Gold Rush of 1897, the Red Scare Smith Act Trials of the 1950s. You also get to see the 1919 Boeing B-1 which is suspended in the Grand Atrium. Further additions have also been done to the museum like Bezos Center for Innovation made in 2014.

Las Vegas: The most lively place on Earth

Best Neighborhoods to enjoy your stay in Chicago.