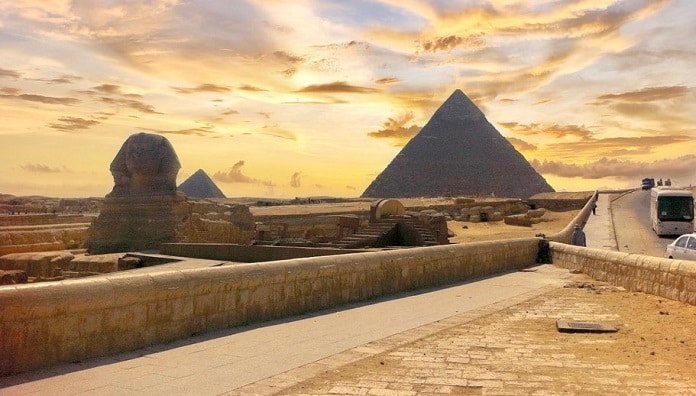 Fun things to do in Giza to make your vacation worthwhile

Situated on the west bank of the Nile, near the city of Cairo, Giza is one of the largest cities in Egypt, which has been tourist’s favorite for many years. The main highlight of this wonderful place has to be the Giza plateau, which features 3 tall pyramids that were built somewhere around the 26th century that tells a great deal about the nation’s rich history and glory. Although these iconic royal mausoleums are the major attraction in the country let alone the city, there’s so much more to it than meet your eyes. People from all over the world flock to this place in huge numbers which includes both history buffs and adventurers alike.

Giza is one of the cities in Egypt that gives you an insight into its cultural setting and one of the best ways to do so is by engaging in several fun-filled activities that are sure to make your vacation more memorable and worthwhile. To make sure that you have a gala time on your trip to Giza, partake in these top things the city has to offer to all the travelers. 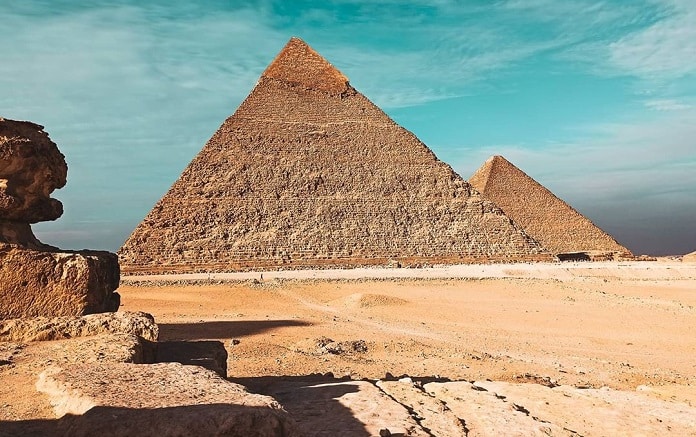 Exploring the Pyramids of Giza is arguably the best thing to do in the country let alone the city, which offers one-of-a-kind experiences to all the visitors. It is the oldest among the Seven Wonders of the World that can leave you flabbergasted with its incredible and impressive architecture and the history associated with it. Besides the pyramids, there is a giant limestone statue, known as the Sphinx of Giza, which holds a mythological significance. Also, make sure to hire a guide to get a better understanding of these giant pyramids. 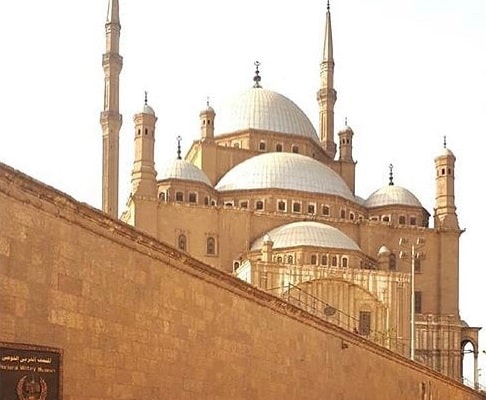 Visiting the mosques is one of the best things to do in Giza especially when you also have Cairo in your itinerary. These two cities together make for the most prominent mosques in the country that are best known to offer a better insight into the nation’s religious beliefs. The structures of these mosques are very intricately designed and crafted and also represent the grandeur of Egypt. Mosque of Ibn Tulun, Al-Hakim Mosque, Al Azhar Mosque, Aqmar Mosque are some of the best mosques to visit in Giza. 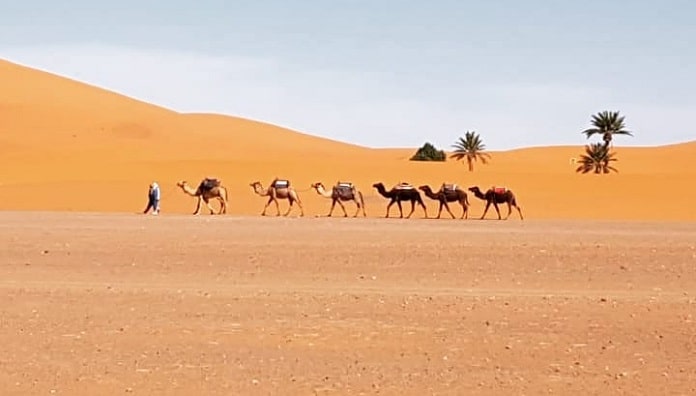 When you picture those desert areas or the sand dunes and the pyramids, what is the first thing that comes to your mind? Possibly the safari or the camel ride. While safari is out of question, a camel ride is something that you can definitely enjoy in Giza. It is one of the fun things to do, but it’s recommended to let an Egyptologist tag along with you as they are known to make the entire experience a lot more meaningful and enriching. Apart from offering an exhilarating experience, the camel ride can also include several sight-seeing. 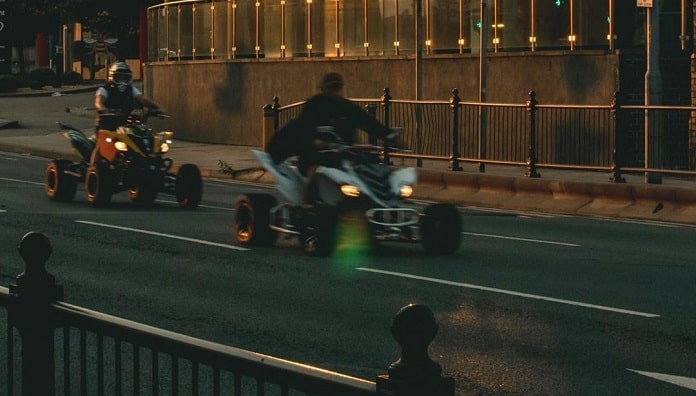 Looking for something that will make your adrenaline pumping? Look no further than quad biking, which is one of the most adventurous and thrilling things to do in Giza. Whether you want to admire the splendor of the great pyramids or explore the sand of Giza, quad biking is certainly one heck of a way to discover things. It is a great sport for people who are into adventure and loves speed, riding a quad bike won’t only get their adrenaline pumping but will also make their vacation worthwhile.

Give solar boat museum a visit 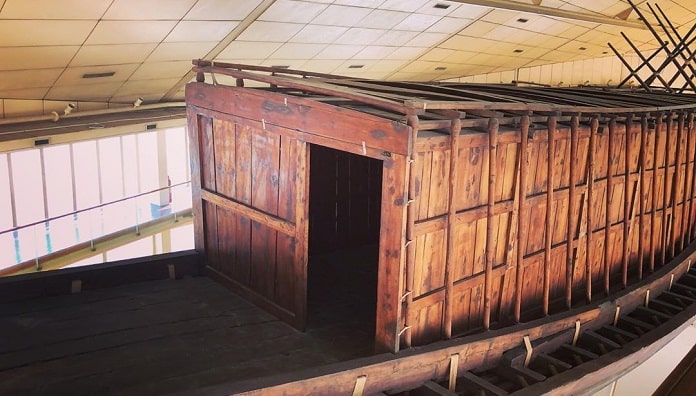 This is one of those places in Giza that is known to draw all the history buffs from all over the world. And if you are also one of those, then you must visit this museum, which is home to a reconstructed version of Khufu solar ship. The displayed Khufu ship is one of the best examples you can see in the country that depicts its glorious ancient history and the fine and precise work of the artisans who created the ship will leave you amazed.

The most scenic road trips to take in the U.S.

Top Sights To Visit In Budapest: Backpack To Budapest