One of the popular holy pilgrimages spot in India and today an equally popular tourist attraction destination, Kanyakumari is a town in Tamil Nadu. Unveiling its history, recites that the place was highly praised for being a center for pearl fishery by Ptolemy in his Geographical account. Also serving as a center of art and religion for ages, Kanyakumari is today one of the most frequently talked about and visited places in India. With enhanced natural features and more let’s see why Kanyakumari is so popular and why one should visit this place-

So these were some of the most popular and interesting attractions of Kanyakumari. The next time you plan for a calm and serene vacation, try coming to Kanyakumari.

There are rules, and then there is Singapore. The country that is ubiquitously known for strict rules and social conduct…

Brunei is a tiny island nation that is found on the northern side of Borneo island. It is an oil-rich country…

Almost everyone plans a trip to Bangkok once in their lifetime. The place is worth visiting due to its vibrant…

Maldives is on the bucket list of every traveler. It is a paradise on earth and is famous for its… 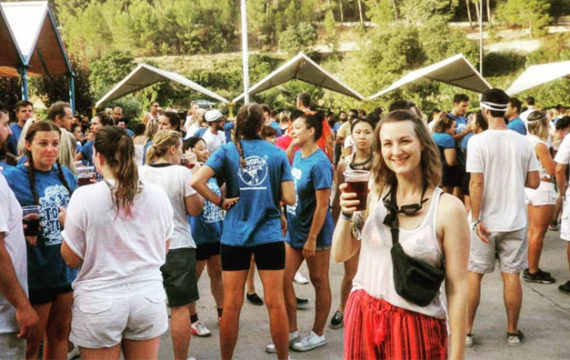 The famous La Tomatina festival in Bunol, Spain is by far, the craziest festival ever which is equally thrilling and…

Built during a time when Egypt was one of the richest and most powerful civilizations in the world, the pyramids—especially… 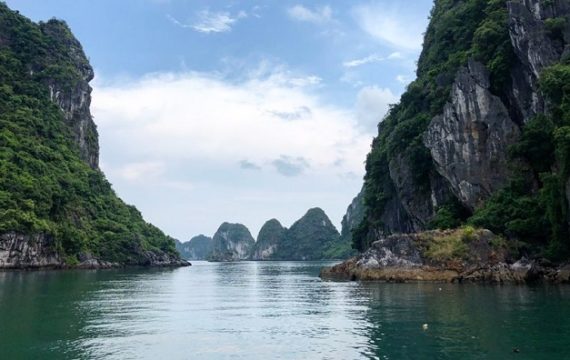 Known for its vast beaches, beautiful rivers, and Buddist pagodas, Vietnam is a wonderful Southeast Asian country. It is the easternmost…

In ViajaNet, you are your own travel agent without any complications! Just say what is the city that you will…