El Salvador is a country in Central America that is a nice mixture of cultures, histories, and heritages showcased by brilliant murals and elegant colonial architecture. Below we have mentioned some of the prettiest towns of the country that displays its authentic beauty. 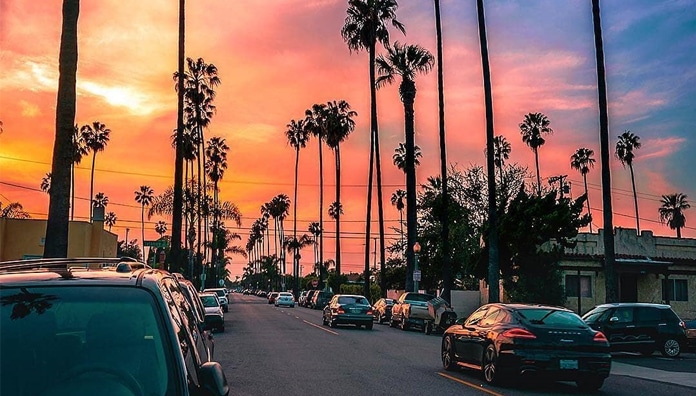 This wealthy city of El Salvador is surrounded by a number of coffee plantations. It is not one of those places that you can list as the most-visited ones, though it has some stunning attractions in its vicinity. It is home to a National Theatre, a gothic cathedral, and a jade green Baroque wedding cake that are considered its architectural gems. These are some of the beautiful locations that you won’t get to see anywhere in Central America. It is one of those convenient places to stay in El Salvador, as many other impressive places are accessible from here. For example, the gorgeous stair-stepped pyramids of Tazumal and Joya de Ceren. You may not be aware but Joya de Ceren is considered as a UNESCO World Heritage Site and also called the “Pompeii of the New World”. 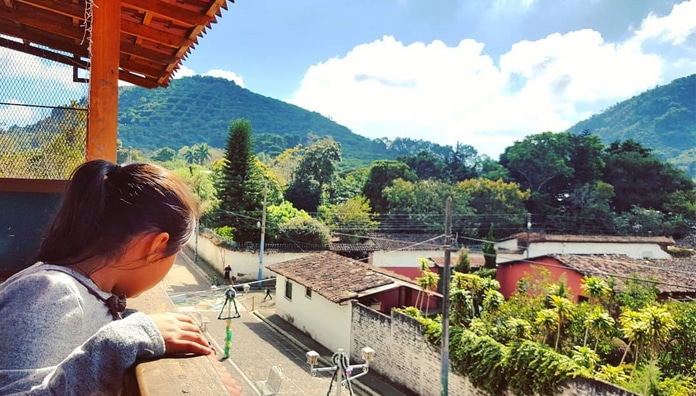 Next comes on the list, is an adventurous site that would provide you with some of the fascinating experiences. Apaneca is a mountain village that is on a height of 4845 feet. It will make you fall in love with itself when you go on its zipline canopy tour or hike to its lakes Laguna de las Ninfas and Laguna Verde. It is a pretty village that has a gothic vibe to it that would give you an instant boost. When you visit it, you will get to witness some rainbow-hued stucco houses and cobblestone streets that gets more interesting with its quirky places like the labyrinth of the Café Albania. A little away from the city lies El Jardin de Celeste, a roadside attraction that has some charming tropical gardens, cabins and a playground for children. 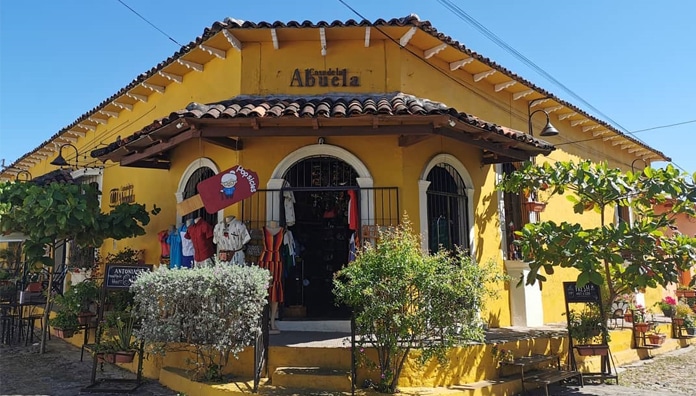 This Spanish colonial village would not have existed today if a dedicated group of locals had not saved it during the civil war of El Salvador. It is located on a hilltop and is extremely popular due to its cathedral-dominated central plaza that is filled with craft booths and cloth shops that sell hand-dyed indigo. Suchitoto is also a center of a renaissance in local craftsmanship and has cobblestone streets that are lined with tile-roofed adobe houses. The houses are quite colorful with different shades of green, lilac, blue and mauve. It is also home to some luxurious boutique hotels and restaurants that have been made from the ruins of dark-beamed historic villas. 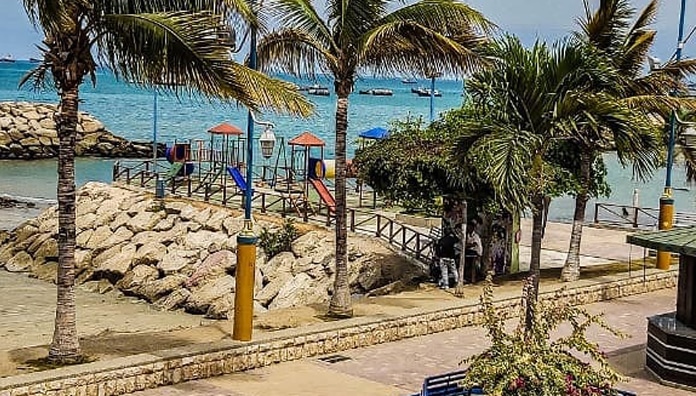 It is one of the most charming and liveliest places you would find in El Salvador. This fishing village is located on the central coast and is more energetic during the afternoon time. It has been given the aforementioned name because it has a greater stretch of coast that includes best surf beaches and breaks over the world. You can make the most of your time at this awesome place by walking through its seaside that is lined with market stalls and going to its long municipal pier where you can witness fishing boats selling their daily catch. 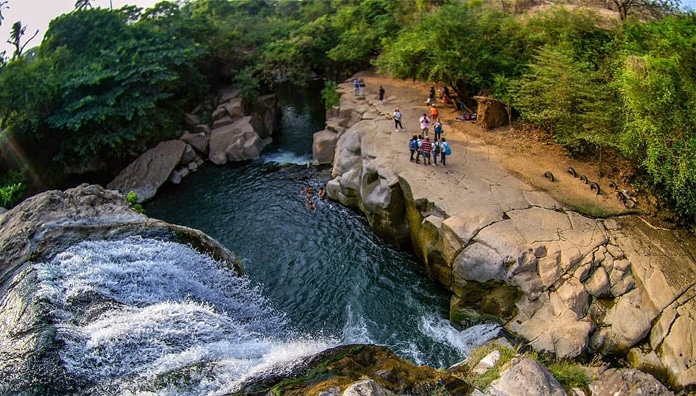 This lively town is known for its geothermal activities that are displayed by a group of eye-pleasing hot springs, steam jets, and mud pools. Many people gather at its colorful market area along Parque General Francisco Menendez and also the Parque Concordia that is considered as the real heart of town. Do visit its church Iglesia Parroquia de Nuestra Senora de la Asuncion that is intricated with white and gold color to have a surreal experience. Witness a great night show at Pasaje La Concordia that gets lit up at night and creates an enthralling ambiance.

Genius hacks to help you pack smartly for your vacation

Master Tips for a memorable experience of the Eiffel Tower