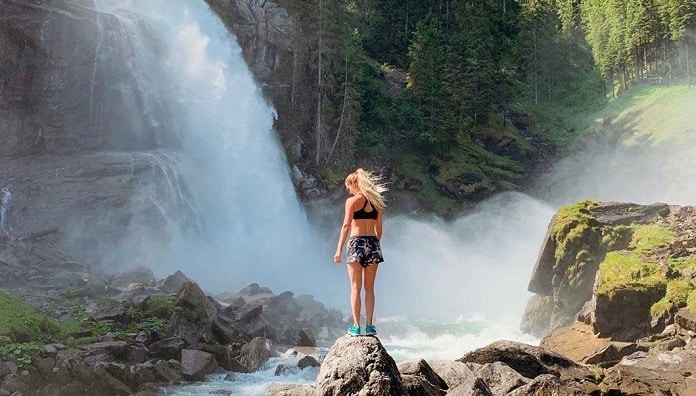 Natural Wonders to see that won’t be around forever

Somewhere, at some point in your life, you always prepare a list of the places you would like to visit once in your lifetime. But what about the places that probably might be not around and would vanish before you consider visiting them. I would recommend you to flag them and make them your priority whenever you plan out a vacation.
Read on to know more about these places and the best way to explore them- 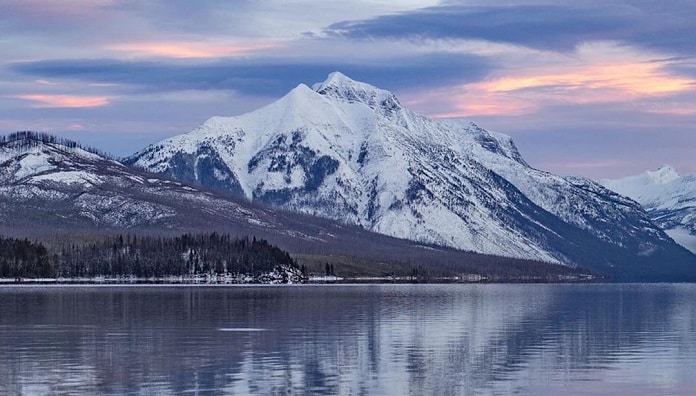 Only 26 of 150 glaciers are left on the capped peaks of Montana’s Glacier National Park. A recent study conducted by the U.S Geological Survey says that they have retreated as much as 85 percent over the past 50 years. The streams that have been formed by the continual melting of glaciers get too warm in summers making it difficult for some aquatic insects to survive. Global warming is taking a high toll its glacier mass causing the ruin of the place slowly and steadily.
Way to Explore: Hike the trails to get some mesmerizing views of the waterfalls and alpine lakes. Witness the beautiful glaciers from the road at Jackson Glacier Overlook on the Going-to-the-Sun Road. 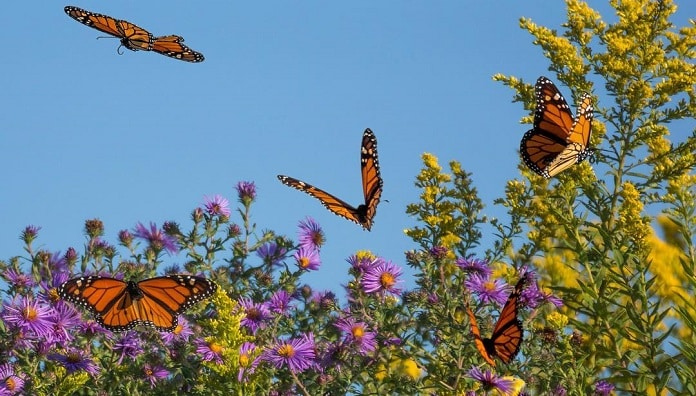 This place is really unique and significant, as this is the only spot on the planet to see millions of beautiful monarch butterflies. The biosphere reserve is about 2.5-hour drive away from Mexico City and is home to butterflies that migrate from Canada and the US each year by covering a massive journey of 3000-miles. But this gorgeous place is losing its charm and beauty due to the high rate of deforestation, climate change, and habitat loss along the migratory routes of the butterflies. The area around the forest is illegally destroyed, endangering the habitat of the place.
Way to Explore: Have a tour around the place by hiring a local guide who would take you by bike or on horseback to a remote part of the butterfly reserve. The best time to visit the reserve is around January and February. 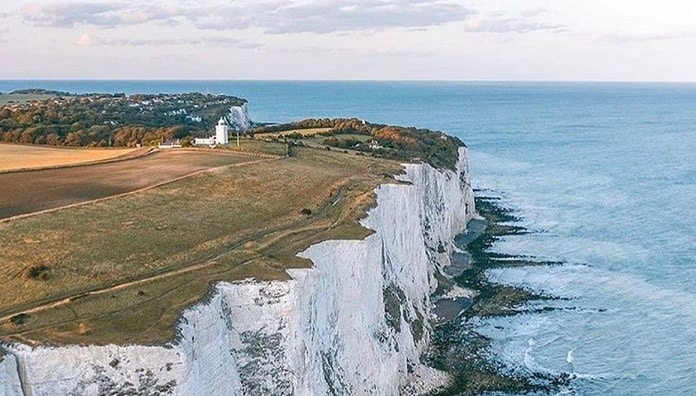 This natural wonder of Great Britain is slipping away at an alarming rate due to its exposure to harsh weather and storm waves. According to a report, eight to 12 inches of the soft-cliff calve down and tumble down into the beach below. The reason for such accelerated erosion is the rising sea levels and increased storm intensity that can be attributed to the exacerbated global warming.
Way to Explore: Either take a boat tour or get an awesome view of the nearby ferries crossing between England and France. Have an adventurous experience by hiking on the trails close to the cliff edge. 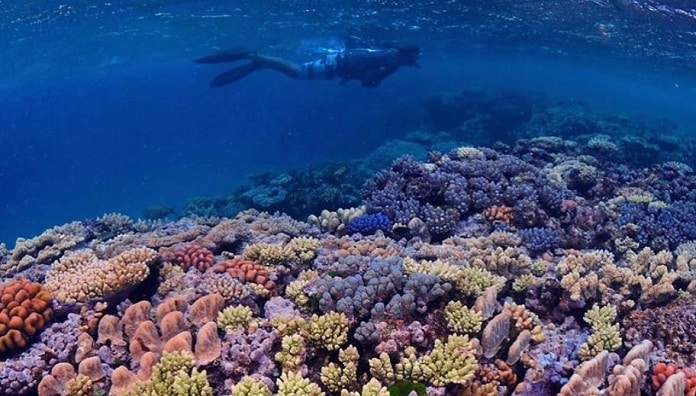 The fascinating thing that probably everyone knows that this largest coral reef ecosystem of the world is the only thing that is visible from the space. It has a vast array of flora and fauna with 400 types of corals and over 1500 species of fishes. It has been claimed that this natural wonder stretching 1240 miles along the northeast coast of Australia would be gone by the end of this century. It can be attributed to the fact that soaring ocean temperatures are causing the worst coral bleaching at the place. Greenpeace estimated in 2016 that nearly a quarter of corals has been dead. The reports by UNESCO suggests that if the emissions continue, not only this reef but also the other reefs of the planet will cease to exist in the next 100 years.
Way to Explore: Experience the water by taking a snorkeling tour to witness its marine life like the threatened large green turtle or migratory humpback whales.

#5 Hacks: How to ace at Smart packing?

Hacks to survive the middle seat of an airplane