TripAdvisor is the world’s largest travel site, enabling travelers to plan and book the perfect trip. TripAdvisor offers trusted advice from travelers and a wide variety of travel choices and planning features with seamless links to booking tools that check hundreds of websites to find the best hotel prices. TripAdvisor branded sites make up the largest travel community in the world, reaching 340 million unique monthly visitors, and more than 225 million reviews and opinions covering more than 4.9 million accommodations, restaurants and attractions. The sites operate in 45 countries worldwide. TripAdvisor also includes TripAdvisor for Business, a dedicated division that provides the tourism industry access to millions of monthly TripAdvisor visitors.

When did it began?
TripAdvisor, which was founded 10 years ago this month, is a study in paradoxes:

• The Newton, MA-based company’s family of travel-related websites attracts 35 million unique visitors each month, making it one of the most successful Web properties in the Boston area—yet few people even realize the company is headquartered in New England.

• TripAdvisor’s sites are all about helping consumers plan trips to far-away destinations—but the company’s founders and managers don’t consider themselves travel enthusiasts.

• InterActive Corporation acquired the startup in 2004 made it a unit of Seattle-based Expedia (which was later spun off as an independent company)—yet TripAdvisor operates almost autonomously and is still led by its founding CEO, Stephen Kaufer.

• TripAdvisor’s most valuable asset has long been the millions of hotel and restaurant reviews contributed by its users—yet it’s now branching into the one segment of the travel industry, air travel, where customer opinion (read: chronic dissatisfaction) seems to have little impact on ticket sales or airline operations.

The Benefits and Disadvantages
Admittedly the website is influential, which is probably why a lot of bad publicity has surrounded it. An investigation by the Advertising Standards Authority was prompted mainly because of untrustworthy reviews which caused revenue losses for some hotels. Another complaint hoteliers place against the site is that consumers seem to be encouraged to book with the site’s online partners. People seem to still trust the website amidst these allegations, since it continues to have a 53% year-on-year growth, with about 21 new posts a minute and an average of 300 reviews for each hotel.

Then what are the benefits of using such an effective travel site? Obviously, it is well established, with any review being open and accessible to a large audience. The fact that it is an external website makes consumers rely on the high probability that the review is honest and unbiased, which translates to a boost in sales for places with positive reviews. It also opens doors for smaller businesses to be featured on a platform that has an international reach.

But with benefits, come the disadvantages. One main disadvantage is that there seems to be no control over who posts reviews. The Guardian (an online newspaper in the UK) reports that KwikChex, an online reputation services company acting on behalf of more than 1,000 hoteliers, estimates that there are at least 27,000 legally defamatory comments on TripAdvisor. Some hotel and restaurant owners have experienced threats from customers to pay them so they would not post bad reviews. One negative reviewer posted about a hotel in the UK stating “dingy room, very poor furniture, only two handtowels . . . Definitely DO NOT BOOK HERE;” upon further investigation it was found that the hotel asked the man to leave for bad behavior. Emma O’Boyle, UK spokesperson for TripAdvisor, maintains that they have measures in place to make sure that the reviews on the site are legitimate with the help of a content team that removes fake reviews.

Another disadvantage that hoteliers cannot control is how people will perceive the reviews. Jared Blank, a travel industry analyst, found out that even the world’s greatest hotels, like the Ritz in London, will still have bad reviews that range from petty to absurd. O’Boyle says that they allow hoteliers to respond to such comments on their website. TripAdvisor also believes that potential customers can see past bad reviews, especially the unbelievable, stating that “if the reviews generally didn’t match the reality and the experience, people wouldn’t keep returning to the website.”

It is unclear whether the disadvantages outweigh the benefits of social media marketing or advertising on TripAdvisor. There is a clear benefit in having your own site or a page in a social media platform that is search engine optimized and one that you can control, but TripAdvisor will still be the most influential social media website on travel. This is because there has been a shift in power from hotelier to consumer, which is a positive thing for travelers. One of the site’s most popular features is the 6m photos — snapshots that show the real size of the rooms, the state of the carpets and curtains, and the quality of the breakfast.

As with any other form of marketing or advertising, there will always be disadvantages. The response then of hoteliers and restaurateurs would be most important. It is in the way that the negative reviews are handled that will make consumers reconsider their brand. Therefore, if you trust in the quality that your hotel or restaurant can deliver and if the majority of your reviews are positive then people can take negative reviews with a pinch of salt making the use of TripAdvisor beneficial in the end.

Don't Miss it Agoda.com
Up Next 14 Places You Must Visit Before You Die 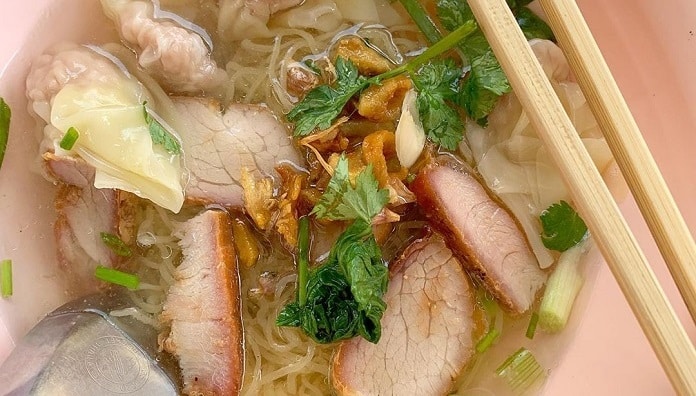 Other than offering some of the majestic attractions, grand architecture, and impressive temples, Bangkok goes much beyond that. Fondly known… 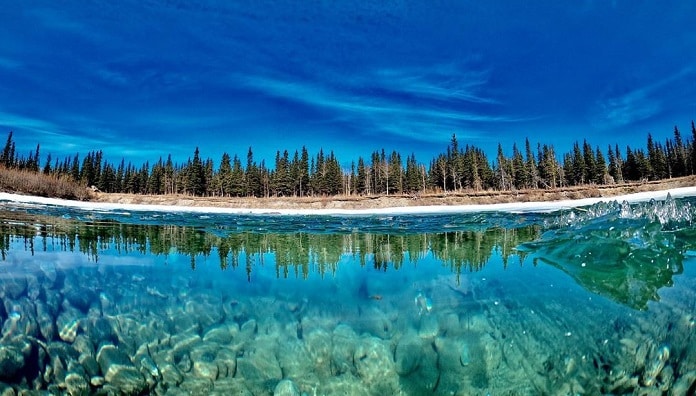 Just hearing the name Alaska teleports us to the world that is full of magic and indefinite beauty. And that’s… 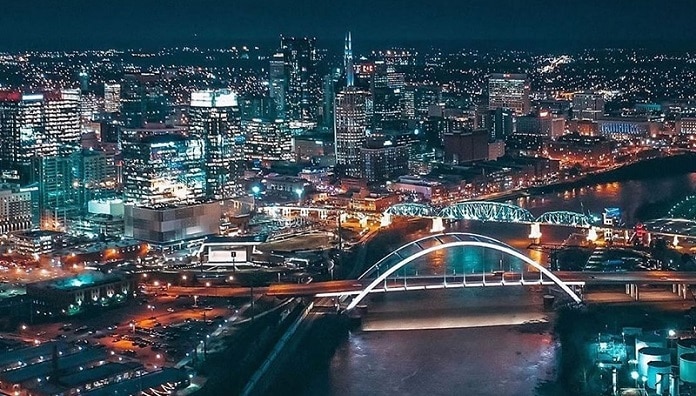 If music is something like yoga to you, then you have definitely come to the right place as we are… 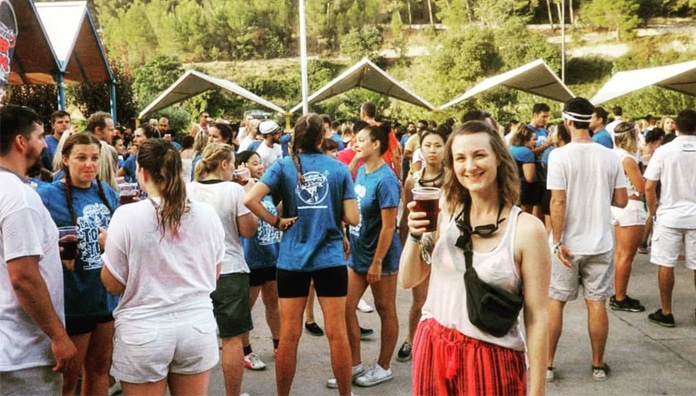 The famous La Tomatina festival in Bunol, Spain is by far, the craziest festival ever which is equally thrilling and…

Austrian Airlines (OS) is an international airline based in Austria. It serves over 117 routes in Africa, Asia, Australia, Europe,… 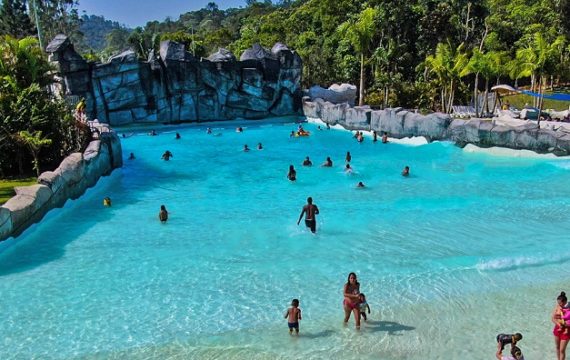 Some of the most thrilling experiences in life come from the most unexpected places. You might think waterparks are just a…

Melbourne is the second largest city in Australia. It has also got the title of “World’s Most Liveable City” due to…

HouseTrip is one of the largest vacation rental sites worldwide. Ideal alternative to hotels, a stay HouseTrip is synonymous with… 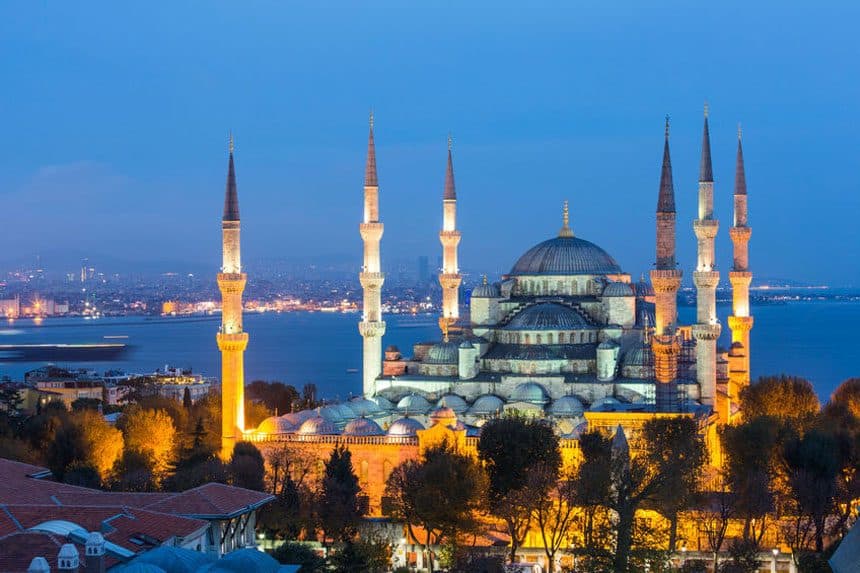