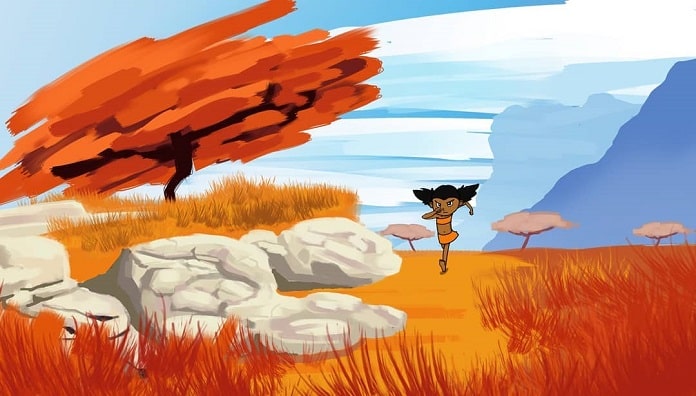 Backpacking to Africa is easy than you think. The raw and unfiltered nature, lush forests, wooly creatures, primitive tribes, traveling to the world’s largest continent is undertaking an adventure quest.
If you’re traveling to Africa the first time, you might be excited and anxious at the same time and that’s quite normal. Africa is not the very first choice for traveling but it’s the best destination if you’re on a solo voyage. In this, feed we have compiled 5 interesting and important tips that will help you to kick-off the sojourn to the wildest land really well. 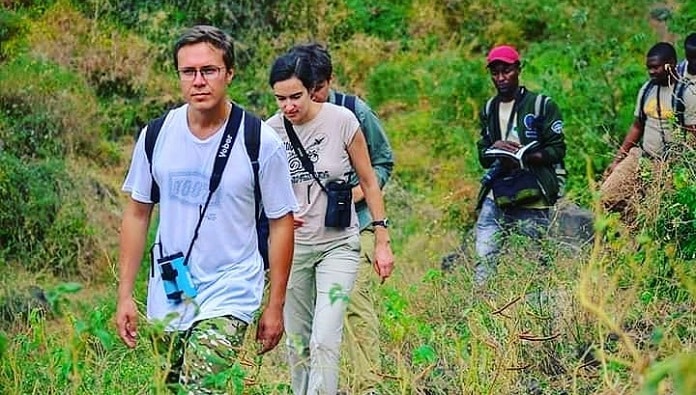 Traveling to the largest continent of the world is quite overwhelming especially if you’ll be taking the route alone. So, it’s really important that you decide the route you want to take first. And, to plan your route your preference matters a lot. We all head to Africa for different reasons and using that to plan our route would turn out to be crafting the best trip. For instance, some of you might be heading to Africa for relishing safari at Kenya or witnessing the primitive tribes at Tanzania. And, using that to plan the further route will help you a lot. If you haven’t decided what makes you travel to Africa, decide first. 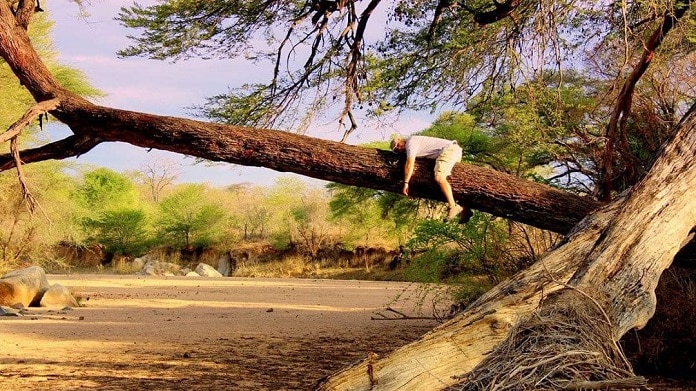 When traveling to Africa you must be looking for a convenient means to travel around the country or getting around to different places. The country offers a convenient and on-time mode of transportation with buses, mini buses, shuttle buses, coaches, and taxis, the most preferable one. If you are on a budget, hitchhiking is also the option you can consider but we would recommend you hitchhike only from the busy roads and be vigilant. Another great and safest option you can take, are the overland tours. 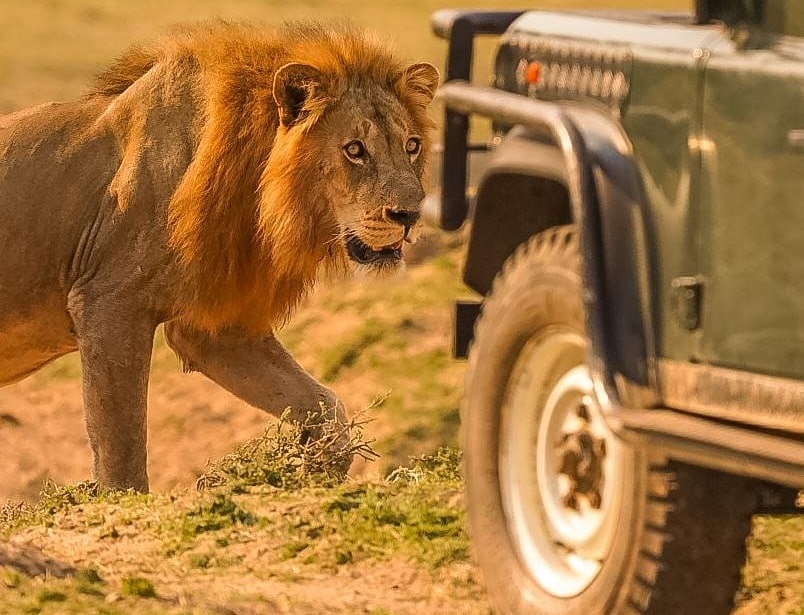 Africa is the continent that has generally higher crime rates with low literacy and employment rates thus make sure you’re vigilant towards your surroundings and follow certain safety measures.
While taking up road trips avoid traveling during the night especially to the remote areas.
Avoid traveling through buses when it’s dark.
Look for a trusted source that has an experience of years when booking hotels, taxis, or buses.
Not to carry all the cash along with you. The best way to save your money is to carry with you the amount that is needed and keeping the rest in the room.
Respect the culture and tradition of the place, you’re traveling to.
Dress conservatively especially to the Muslim areas of the continent.
So, these are a few things to keep in mind while traveling to the continent. 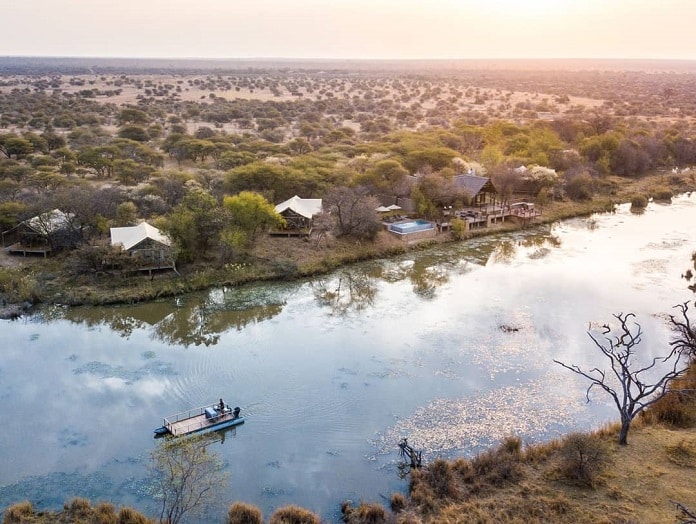 Africa is a diverse country where some parts you might see following Islamic culture and some parts following Christianity. So, make sure the part you have decided to travel, you know about the culture and tradition of the place.
With cultural diversity, there are thousands of languages spoken in the country but one of the greatest things is that English is widely spoken in the country and thus you won’t face much of the language constraint. 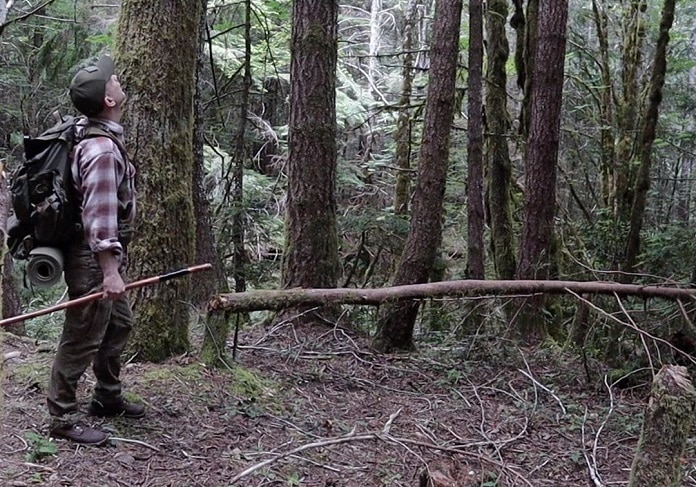 Africa is not an expensive continent and thus travelers on budget can easily pick the continent. If you spend to the maximum it would be around $25 per day including transportation, food, and accommodation.

So, these are a few things that are important and you should know if you’re backpacking to Africa the first time. We hope the feed turns out to be a great help.

Essential things every traveler must know before visiting Singapore