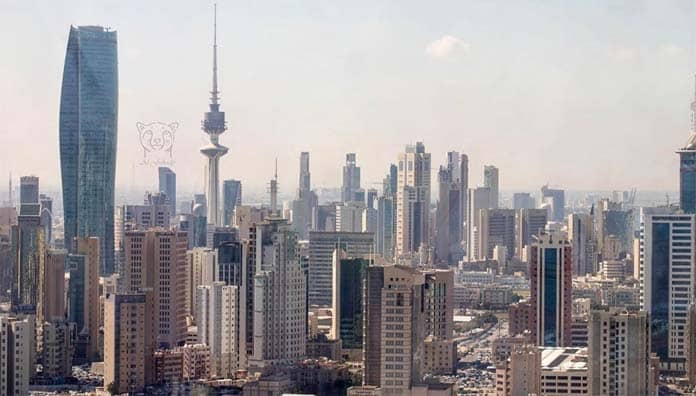 Travel guide for a trouble-free survival in Kuwait

Since Kuwait is a Muslim country, you need to pay attention to a lot of rules and codes of conduct to protect their religious sentiments, customs, and traditions. Here are some rules to abide by and dos and don’ts so that you have a trouble-free survival in Kuwait!

Adhere to their code of dressing 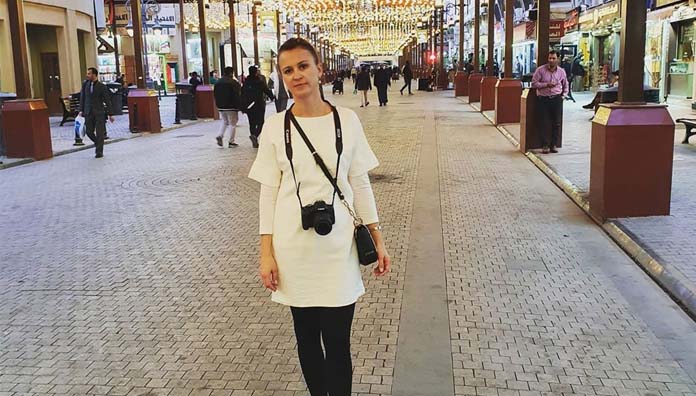 Kuwait is a Muslim country and so there are a lot of rules that you need to abide by if you are in Kuwait. The Muslim culture and traditions are a bit rigid than the rest of the religions and that is why it is imperative to make sure that you follow their customs and codes for healthy survival in the country. When it comes to dressing, you would have to abandon your mini-skirts and tank tops before boarding the plane. This is because it is an orthodox country and you wearing short clothing might not be the best option. The local people in Kuwait wear their traditional dresses like a white cotton robe. and that is why their thinking is also conservative. Here, dressing conservatively basically means that you should not show too much skin. Although tourists are not compelled to wear these dresses, still a certain code of conduct must be followed. Do not show too much skin and make sure you behave in a decent way in the public areas. 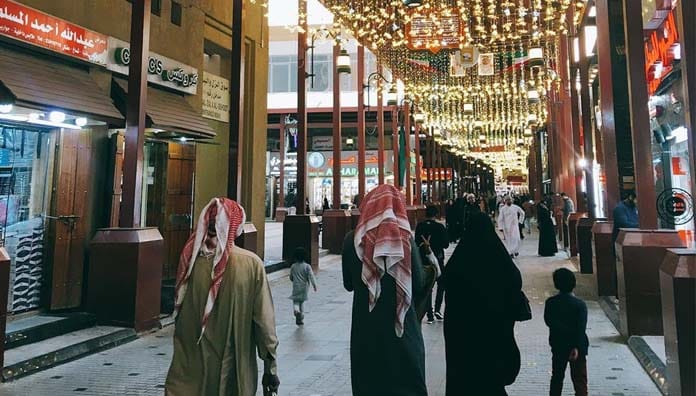 Just because you are not of the same religion as the people of Kuwait doesn’t mean that you should make fun of the same. Being a muslin country, they are very particular when it comes to their religion, culture as well as traditions. These religious sentiments must be protected and should be respected. Since Kuwait has a plethora of Mosques and religious centers, it is considered an offense to enter a mosque without permission or to stare while people pray. You should always ask for permission before you enter a mosque if you are a non-Muslim. This is because some mosques do not allow the entry of Hindus and people from other religions like Christianity. Once you have been granted permission, make sure you stay silent and do not walk on the prayer mats as well. Respect their customs duly.

Abide by the traffic rules 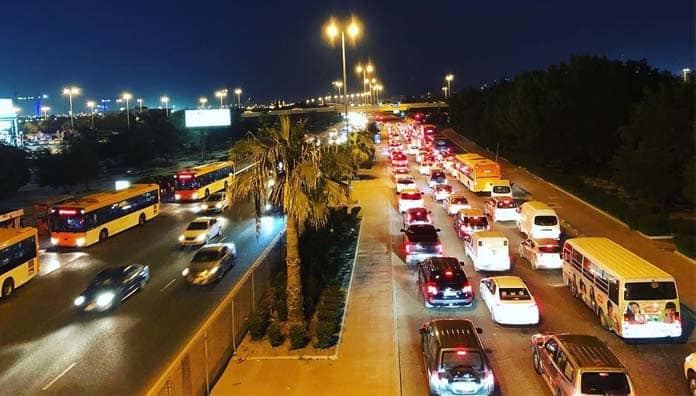 Kuwait is a very planned country and this feature makes it very strict in customs as well as other rules. You should abide by all the codes of conduct as well as traffic rules in Kuwait if you want to avoid getting into any sort of trouble. If you are driving fast, you might exceed the speed limit thus breaking the law. This can lead to charges like fines and even jail time if it is serious. Whenever you are in a new country, simply avoid driving yourself and take the public conveyance. The main rules to follow while driving in a new country are to keep your mobile phone away, keep your eyes on the road and a notice of your surroundings and observe traffic signals too. This will save you from getting into any kind of mishap.

Don’t offer alcohol to a Kuwaiti 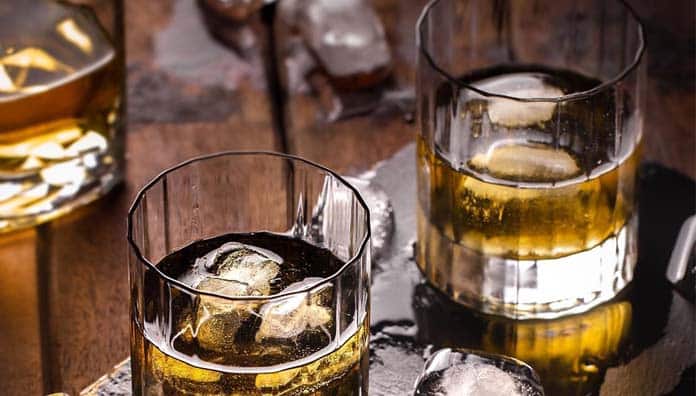 Since Kuwait is a Muslim country, the local residents there do not take alcohol as it is against their religion. So, if you are out drinking and talking to strangers that are Kuwaiti for a friendly vibe, never offer them alcohol. Some of them might even take it but let that be voluntary. Make this a notice that you should never offer alcohol yourself. Someone who is too orthodox might consider this thing as an offensive behavior on your part. This will be strictly frowned upon and so, you should not do this at all. Do not drink openly in public, do it in your hotel room. Also, you should not even drink and smoke during the month of Ramadan, if you are traveling during that time. 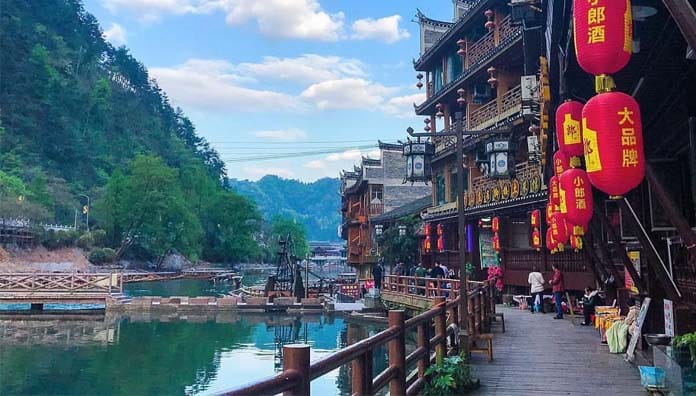 Some places in Kuwait might put a restriction on clicking pictures. There are a lot of religious as well as political reasons for it. Although pictures are imperative for every trip; you should take extra care in Kuwait. Taking pictures of government buildings or other sensitive infrastructures such as oil fields are considered criminal and might lead to detention. Some shopping centers are also included in this category so do not take pictures there. This is basically a statutory warning to help you in avoiding any kind of situation.

Things to avoid while visiting Norway

Natural wonders of the world that are worth exploring

Places to explore in Argentina

Activities to do when you are in South...

Activities to do in the Netherlands

Dishes to try in Amsterdam

Exploring the stunning city of Toronto

5 Things You Should Do Before Settling Abroad