Brunei is a tiny island nation that is found on the northern side of Borneo island. It is an oil-rich country that is considered as a developed nation. The rainforests of the place are home to some of the rare species of the world. Here are some of the facts you would not be knowing about this amazing nation.

Brunei Is An Absolute Monarchy

As we know it is one of the wealthiest economies of Southeast Asia, the country is also an absolute monarchy. The absolute monarch of the nation is the Sultan of Brunei. He is the one that serves as the Defence Minister, Finance minister and even the prime minister of the country. Being the head of the state, he has the full executive authority. Despite the fact that it has a parliament, no elections have been held since many decades. And when we talk about its legal system, it is based on the Islamic Sharia law and English common law. Although, the English law dominates the former one.

It has The Largest Residential Palace In The World

Do you know that Brunei’s sultan has its own formal residence? It is known by the name of Istana Nurul Iman and is considered as the government’s seat. And when we talk about its location, we must say it is super-gorgeous. The landscape in its background is totally picturesque. Situated on the banks of Brunei River, the palace is so huge that it consists of about 1788 rooms, a mosque, a garage with a capacity of around 110 cars, 257 bathrooms, a massive banquet hall, and 5 swimming pools. You cannot imagine how large it is even in your wildest dreams. With a total floor space of about 2,52,782 square feet, it has been listed as the world’s largest residential palace in the Guinness World records.

It Is The First Asian Country To Ban Shark Finning 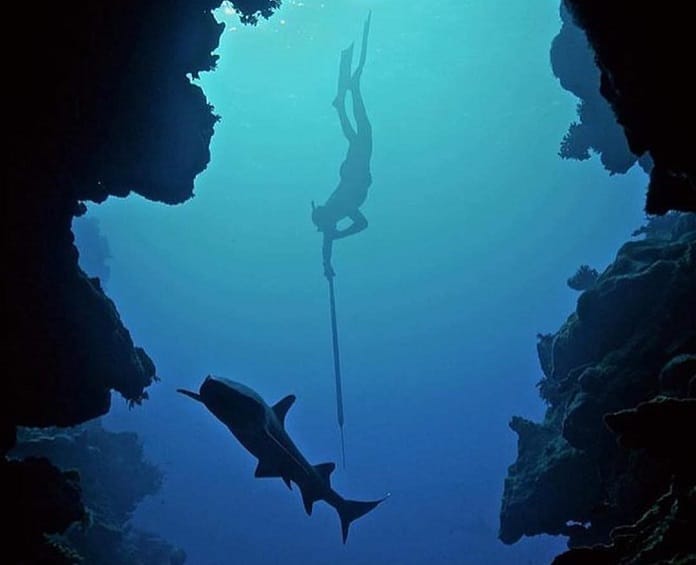 Do you know that Brunei was the first-ever Asian country to ban shark finning? But what is actually shark finning? It is a very cruel practice that is very toxic or survival of many species of sharks. When the country banned it in June 2013, it was applauded worldwide by many conservation organizations. According to the new rules, no one could catch or land any of the shark species in the waters of Brunei Darussalam. Even the import, sale and trade of any of its products was also criminalized.

It Has Some Of The World’s Most Picture-Perfect Mosques 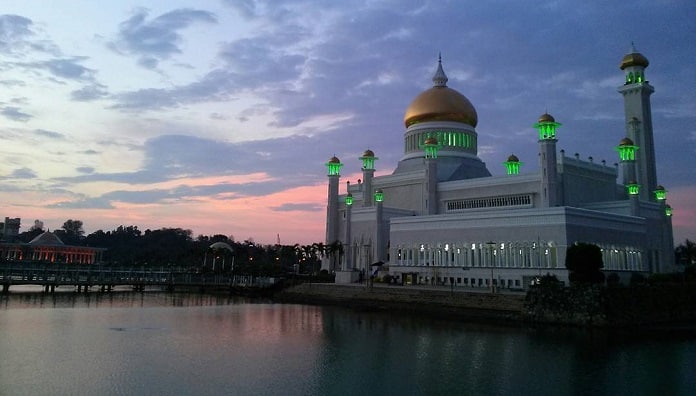 You might probably not be knowing this but the mosques of the country are very beautiful and have an elegant charm. They are very unique with a perfect blend of both traditional and futuristic elements. For example, if you see the Omar Ali Saifuddien Mosque, its design has a mixture of Malay and Mughal elements. The decor of the place includes chandeliers that have been brought from Britain and carpets that are native to Saudi Arabia. And when you see the Ash-Shaliheen Mosque, you will find it quite similar to a mosque of Marrakesh, Morocco. Some mosques of Brunei also stand on stilts on a river.

It Has A Monument Celebrating The Billionth Barrel Of Oil Produced 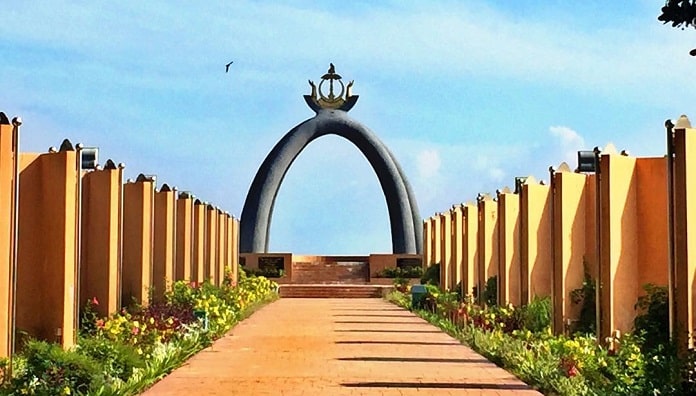 By now, you have known that oil is a major part of the Brunei economy and one of the main reasons for its prosperity. It is vital for its existence. The crude oil and natural gas production compose of around 90% of the economy. And when it comes to oil fields, the one in Seria is the most important one. The day this oilfield completed its production of a billionth barrel, it was celebrated with great pomp and show with the construction of a monument called the Billionth Barrel Monument. So you can very well imagine its importance.

Reasons why one should indulge in the madness of La Tomatina