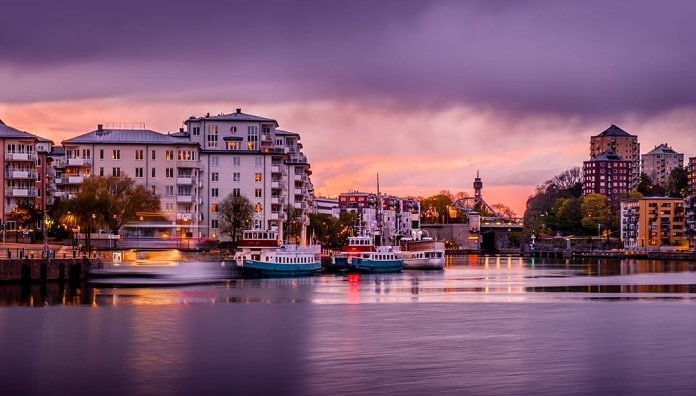 Stockholm is one such place that makes you fall in love with the very first sight. And why shouldn’t you be! It is a magnificent picturesque city set across the Baltic Sea. The city gives the world’s traveler an opportunity to dive into the rich history, with opulent places and buildings. The striking buildings give you a glimpse of as if you’ve set foot in a magical fairyland where everything seems to be a dream.

The charming streets, old-town vibe, unique culture, magnificent museums, charismatic palaces, overwhelming setting collectively make the town a sulit package for the traveler; soaking the soul with an unforgettable lifetime experience. The city has 50 bridges and 14 islands and each island offers the visitor a diverse experience. Stockholm will make you feel more Scandinavian than European, it’s has something everyone would love!

Though Stockholm is brimming with splendid places to visit but among all, some are absolute to delight in. Gamla Stan, Sodermalm, and Skeppsholmen are some of the iconic possessions of Stockholm. The more you will explore the town, the more your love for it will enlarge. As you get into the wider picture of the city, the more you praise its beauty.
The feed will provide you the quintessential places of the city that will surely spellbind your itinerary. 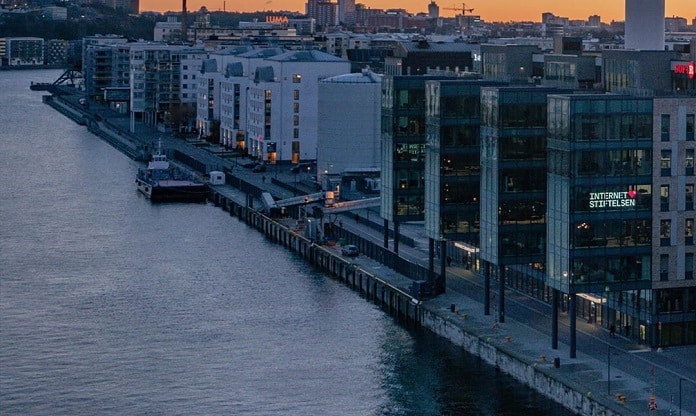 The beautiful town set between the bridges and sitting on three islands is well known as Stockholm’s oldest town. The place is a preserved medieval town in Europe. The old setting arouses an irrevocable love for the explorer with a living history dwelling in it. The old colorful buildings affixed with cobblestone streets render a charismatic vibe of stepping back into time.

Wandering the city is like you have been dragged into one of the pictures of a history chapter. You can easily spend your days strolling around den streets and classic buildings. The place is a perfect addition when you want to visit Stockholm on a budget. You can spend your day doing plenty of things. Take a photo tour on the warren streets of the district, delight in Stortorget which is regarded as the main square of the district, halt over Storkyrkan a notable Stockholm Cathedral, feel posh at the Royal Palace where you can see reception rooms, museums, the silver throne, and the Armory which resides the costumes and armor. 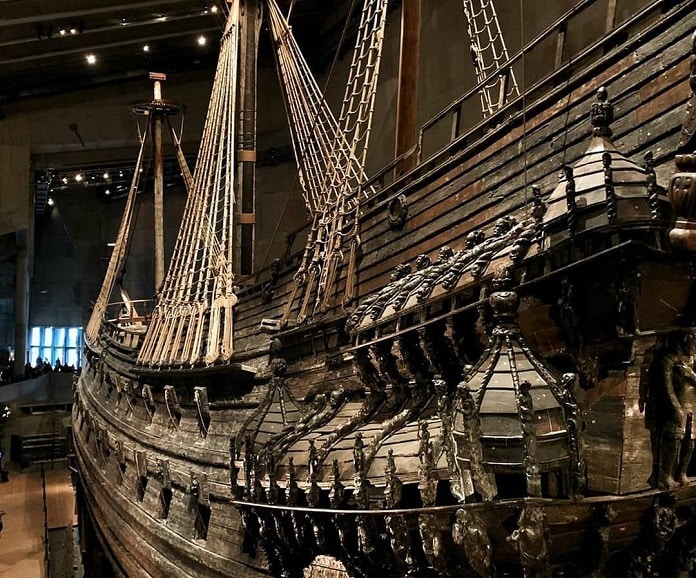 Vasa Museum is a maritime museum dedicated to the Vasa Warship. The 17th century built warship sank in the water and was rescued after almost 333 years in the year 1961. Today it is the only world’s reinstated ship of that era. Many years were taken to restore back the lost glory of the ship and after it was restored the treasure was preserved for the world in a museum called the Vasa Museum. The place is among the top tourist attractions of Stockholm with the horde of tourists every year. The rich museum is located in Galarvarvsvagen 14, Djurgarde, Sweden. The opening hours of the museum are 8:30 AM to 6 PM. 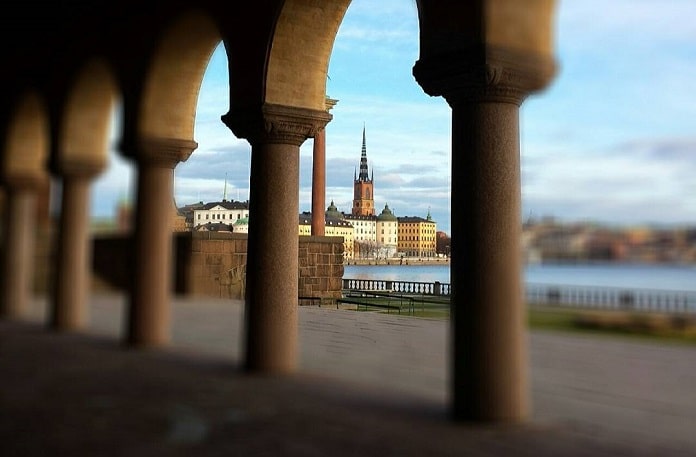 The city hall of Stockholm known as Stadshuset is an iconic symbol of majestic architecture of the city. It has been the venue of the Nobel Prize banquet held on 10th December every year that makes the place even more special. The red-brick monument built back in the 13th century is a live example of Romanticism, opened for public with guided tours. You can savor the guided tour in both English and Swedish languages but the tours have certain hours so keep that in mind.

The city hall is located in Hantverkargatan, Stockholm with working hours of 8:30 AM to 3 PM for the tourists.

SkyView: A Top View of the City

If you want to capture the above-ground view of the intact city you should definitely visit the site. The Ericsson Globe captures a glorious view of the town with a 360-degree angle. The building where the globe is positioned is situated at a height of 130 meters with gondola cable rides connecting to the building leaving every 10 minutes. The place not only offers a spectacular panorama of the city but you can also relish restaurants and cafes located in the building.

Free Things to Do in Denver Colorado: The America’s Wild West

Stroll through the city of Zurich for a...

Dine at the best food city in Europe:...

Satisfy your Taste buds in Barcelona