London’s Tower Bridge is one of the most recognizable bridges in the world. Its Victorian Gothic style stems from a law that forced the designers to create a structure that would be in harmony with the nearby Tower of London.

Bridge History
Plans for the Tower Bridge were devised around 1876 when the east of London became extremely crowded and a bridge across the Thames in that area of the city seemed a necessity. It would take another eight years – and lots of discussions about the design – before construction of the bridge started.

The bridge, designed by city architect Horace Jones in collaboration with John Wolfe Barry, would eventually be completed in 1894. Five contractors and nearly 450 workers were involved in the construction of the 265 meter long bridge. It took 11,000 tons of steel to build the framework. At the time many people disliked its Victorian Gothic design, but over time the bridge became one of London’s most famous symbols.
The proximity of the harbor and its location in the direction of the sea required for the bridge to allow the passage of large vessels. Hence the decision to create a moveable bridge which can be opened to accommodate boat traffic. The mechanism to open the bridge is hidden in the two towers. Until 1976, when the mechanism became electrified, steam power was used to pump water into hydraulic accumulators which powered the engines.

Each deck is more than 30 meters wide and can be opened to an angle of 83 degrees. When opened the bridge has a clearance of almost 45 meters. It used to open almost fifty times a day but nowadays it is only raised about one thousand times a year. Bridge lifts are pre-scheduled (for cruise ships, etc) so visitors can check the bridge’s website to find out when it will rise and lower.
Taking photographs of the Tower bridge is a favorite London tourist activity, but you can also go inside the bridge, where you’ll have a magnificent view over London from the walkway between the two bridge towers.

Inside the bridge is the Tower bridge Exhibition, a display area that encompasses the walkway and the two famous towers where you can observe the Victorian engine room. Visitors can learn about the history of the bridge via photos, films, and other media.

In 2014 glass floors were installed in the walkways, giving visitors another, unusual view from the bridge. The 11 meter (36 ft) long glass floors, more than 40 meters above the river, allow you to observe the traffic over the Tower Bridge from above. It is particularly fascinating to see the bridge open and close below your feet.

Don't Miss it Snapshot Story: Venice – city of bridges
Up Next Must see-sights in Brazil 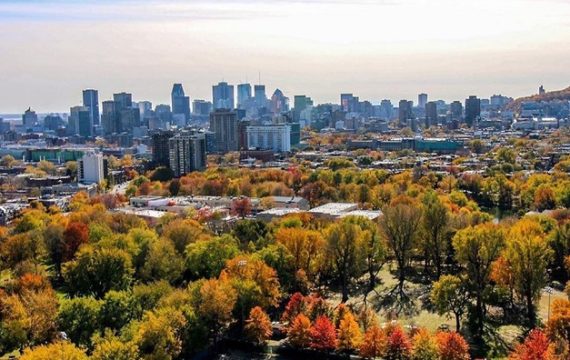 The biggest city in the Quebec region, Montreal has a lot of surprises in store for you. If you visit…

Best price guarantee on flights, hotels, packages, car rentals, cruises and more are on Despegar.com. Plan your trip or make… 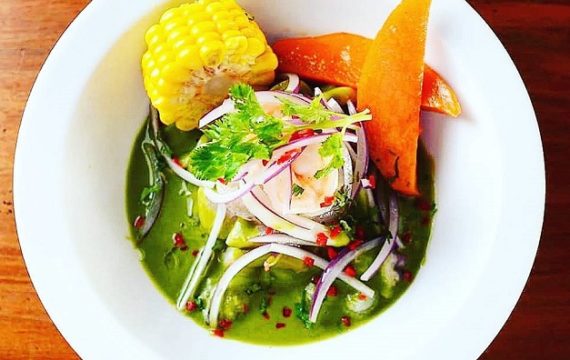 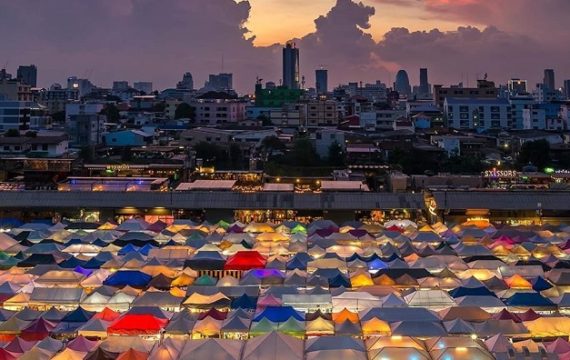 Almost everyone plans a trip to Bangkok once in their lifetime. The place is worth visiting due to its vibrant…

Grims Grenka is 800 m from Oslo Central Station and 15 minutes’ walk from the Aker Brygge district. It offers…