Czech Republic is located in Central Europe bordering Poland to the north, Germany to the northwest and west, Austria to the south, and Slovakia to the east. The capital of Czech Republic is Prague which is also the biggest city of Czech Republic and a popular tourist destination. Czech Republic became a member of European Union in May, 2004. Czech Republic was earlier a part of Czechoslovakia which was dissolved in January, 1993 and was split into what is now called Czech and Slovak Republics. Brno, Ostrava, Plzeň, Olomouc, , České Budějovice, Zlín, Hradec Králové, Ústí nad Labem, Pardubice and Karlovy Vary are the other important cities of Czech Republic. Czech Republic is divided into two parts based on geographical and cultural classification. They are Bohemia and Moravia. Bohemian cities and towns are popular for their spas and wine vineyards. It is also home to many castles which are open for visitors. One of the other tourism attractions is the availability of hundreds of miles of marked trails for hiking, cycling and skiing.

The population of Czech Republic is roughly 10.2 million and the official language being spoken is Czech.

The voltage is 230 V and the frequency is 50 Hz. The type of plug used is Round pin plug and receptacle with male grounding pin

It is located in Central Europe bordering Poland to the north, Germany to the northwest and west, Austria to the south, and Slovakia to the east. It is basically a landlocked country strategically located on some of the most important land routes in Europe.

Dressing should be conservative and casual except at formal dinners or good hotels or restaurants. Tipping is usually 5 to 10 percent in restaurant, hotels and taxis.

The Castle District (Hradèany) – It has some of the best churches and museums. It also has some beautiful gardens, fortifications and state apartments also.

St Vitus Cathedral – It is located in the Castle District, the prominent feature of this cathedral is the spires which soar high in the sky. It is also country’s largest church with great architecture.

Charles Bridge (Karluv Most) – This is one of the most popular tourist spots of the city and should not be missed.

Old Town Square (Staromĕstské Námestí) – It is the most vibrant square of Prague with many historical structures. It also hosts various markets every year like yearly Christmas market.

The Jewish Museum – It is the largest Jewish Museum in Central Europe with a vast collection of Judaic art works.
Vyšehrad – Is a great hill fort built on a rock above the river.

By Rail – The country is part of the extensive network of trains connecting the European cities. If you are coming from Western Europe the most convenient connections are via Berlin, Frankfurt, Munich, Vienna, and Zurich to Prague.

Don't Miss it Barcelo.com
Up Next Trivago.co.uk

The Dusit Thani Group of companies, also known as Dusit International is a Bangkok-based hotel and resort company. The company…

Founded in 1931 by Simón Barceló, from the creation of a small family business located in the town of Felanitx…

Skymark Airlines started service in September, 1998, as a “New Wing” for the aviation industry in Japan. Since then, they… 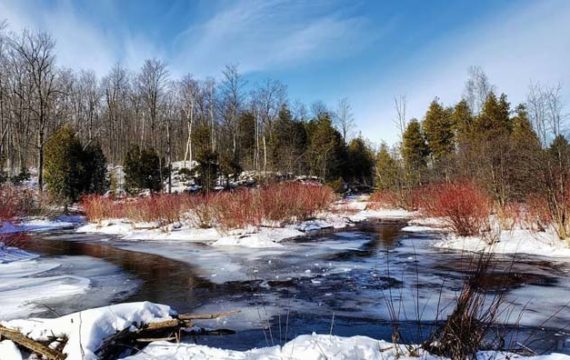 Originally built in 1894, Dalen Hotel is situated close to the peaceful shores of the Telemark Canal and Lake Bandak.…